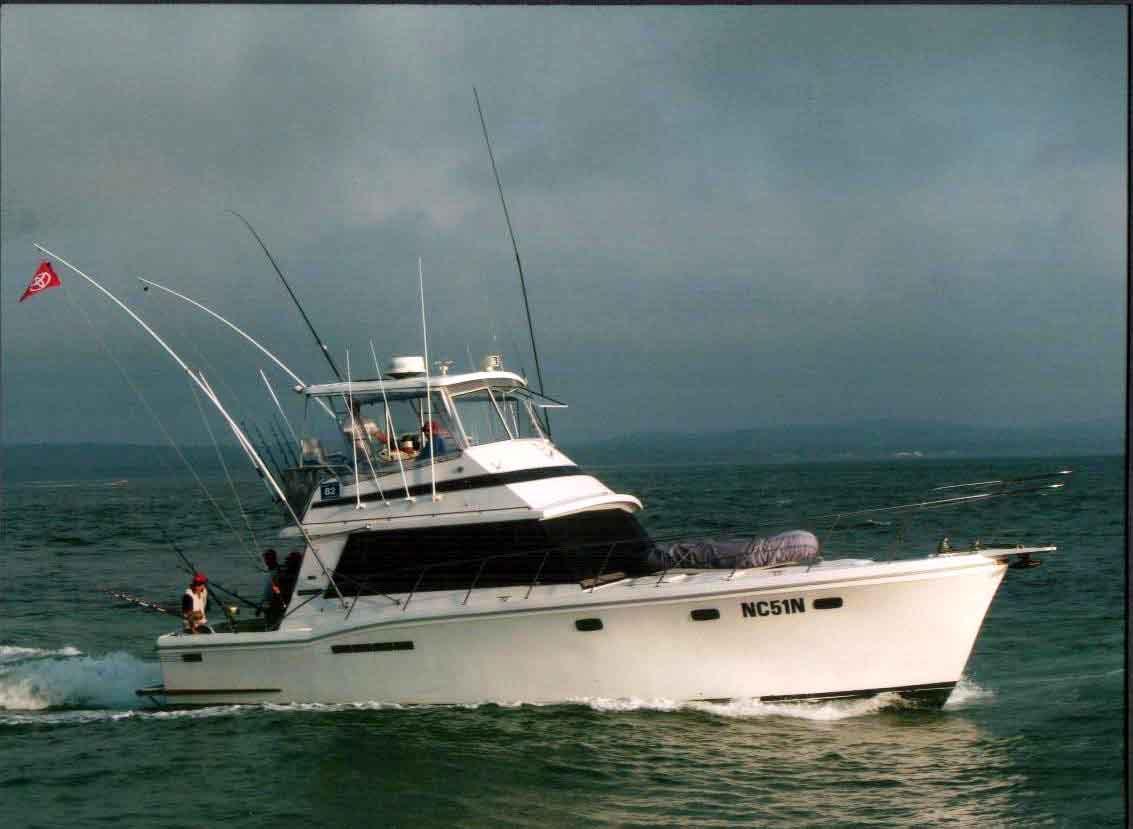 Boats come and boats go, but most outlive their original owners. This means there are plenty of preloved classic and wooden boats for sale and some vintage fibreglass craft in respectable conditions. But when you add the latest must-have models and supposed redundancies created by them, plus the advent of new technology, the second-hand market is positively awash with boats.
In fact, I'm betting there are more boats for sale now than there are prospective owners. In other words, at this point in time, we have reached saturation point. While that's not so good news for sellers, who have been forced to reduce their asking price to meet the market, it's a boon for savvy buyers.

Thankfully, there's a second-hand boat for every bent and budget so you don't need to spend your life's savings to get afloat. And buy second-hand and you will save on the initial outlay, insurance and depreciation. But do get a survey if you plan to buy a bigger and more complicated boat. Although it might cost $1500-$2000 for a survey for 50-footer it's cheap insurance.

Make sure you ask the surveyor to take engine oil samples for analysis, something the major oil companies perform. Engine problems are the most costly of all boat repairs. Even tinnie buyers should devote extra attention to the outboard on the transom.

It's time to enjoy shopping for a bargain and boating on a budget. Try these second-hand boats to go.

Sport cruisers: The aspirational middle-class boater hasn't the brass to buy a floating family weekender these days. And the common V8 petrol engine (or two) in a typical American sport cruiser isn't exactly kind on the hip pocket. Such realities have seen some serious price corrections in the second-hand sport cruiser market. And if you are happy floating around local waterways, you won't use too much fuel. A 28-30 footer that can sleep a family of four is selling for around $100,000. The SeaRay 275 is a good example shown above.

Of course, Rivieras and Mariners abound on the second-hand flybridge cruiser market. The old Marina 43 is a real battlewagon for about $200,000. However, some boats such as Running Bear (pictured above) have been selling for as little as $155,000. And they can sleep up to eight for a week away. Put the boat on a swing mooring and save against a marina berth.

Spend $100,000 and you get a preloved production-made Catalina, a small Beneteau or old Northshore. There is a wealth of cruising yachts above $150,000 including some timber lovelies if you have the time to tinker. But the best bargains are the top end of town and $200,000 buys an upmarket sail-away caravan or a race yacht like that pictured above.

Finance company Finlease, which has a big presence in the marine industry, recently funded the sale of a Beneteau 52 yacht for $500,000, nearly half the $860,000 new price when it sold three years ago. And a Beneteau 52 is no minnow. You can realise your lifelong dreams and sail around the world for less today than in many years past.