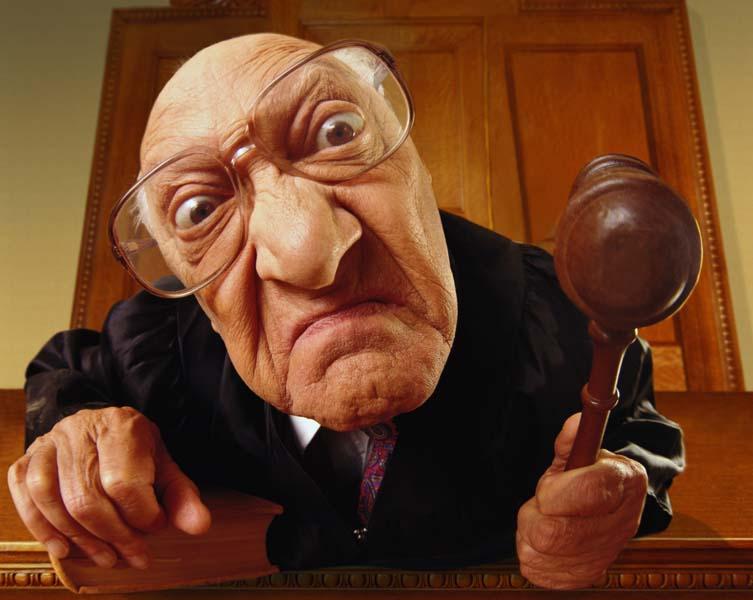 Seafish Tasmania, the Tasmanian-based company that is contracted to operate the much-maligned Geelong Star factory trawler freezer — and which consistently reminds us of their world-class sustainability practices — has been fined after pleading guilty to charges of environmental damage.

The charges were initiated by EPA Tasmania and relate to the illegal dumping of wastewater from Seafish Tasmania's fish processing plant in Triabunna in 2012.

A “substantial investigation” initiated in 2012 by EPA Tasmania found that Seafish Tasmania breached environmental laws. The company pleaded guilty to three charges in July 2015 — after six other charges had been dropped.

One media report previously described the damage caused by Seafish Tasmania as being so severe that it caused "degradation to the water quality to a point where fish or other water dwellers would not have been able to survive."

An EPA Tasmania media release said the $40,000 penalty was “the largest fine ever imposed under the EPA’s regulations and reflects the serious nature of the guilty charges”.

“Environmental regulations are necessary for the State’s sustainable development and at times we need to prosecute against people and businesses when their actions are proven to have resulted in environmental harm,” said EPA Director, Wes Ford.

He said the decision “reinforces the EPA’s decision to seek a prosecution in this matter, and represents a successful outcome for compliance staff who pursued the investigation with determination.”

“It is a timely reminder of the need for individual and community responsibility in regards to environmental management so as to ensure our vision of a clean, healthy and sustainable Tasmania,” he said.