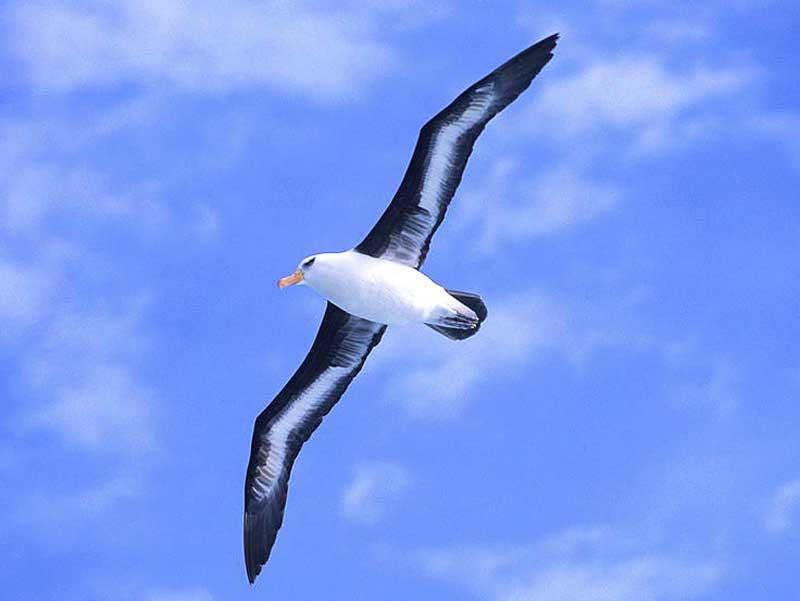 Update 02/02/2016: The Geelong Star has been cleared to continue fishing after additional measures were implemented to "reduce the risk of seabird interactions" (killing seabirds).

The Geelong Star factory-freezer trawler has been barred from fishing until the operators take additional measures to prevent bird deaths, after the 95m ship killed a “higher than expected” number of albatross.

The Australian Fisheries Management Authority suspended the Geelong Star from fishing Australian waters after the ship’s trawling net killed five albatross in one instance, according to recent reports.

Last year the Geelong Star was banned from fishing at night after the ship had killed dolphins and fur seals. The ban, intended to reduce the likelihood of similar marine mammal deaths, was eventually overturned.

Here is the original media release from the Australian Fisheries Management Authority:

“Following a higher than expected level of albatross mortalities on the Geelong Star’s last fishing trip in the Small Pelagic Fishery, the vessel will not fish again until additional mitigation measures are agreed by Australian Fisheries Management Authority (AFMA) to minimise any further interactions.

AFMA’s acting Chief Executive Officer Dr Nick Rayns said that AFMA would continue to work with the operator, Seafish Tasmania, and seabird experts until the Authority was satisfied that the additional measures would be effective.

“AFMA has investigated the likely cause of the albatross mortalities and is working with the vessel operator and seabird experts to minimise any future albatross interactions.

“AFMA must be satisfied with the additional mitigation measures before fishing can recommence.

“An AFMA observer and an electronic monitoring system will continue to monitor the vessel’s fishing operations, providing 24/7 monitoring coverage for the vessel.”