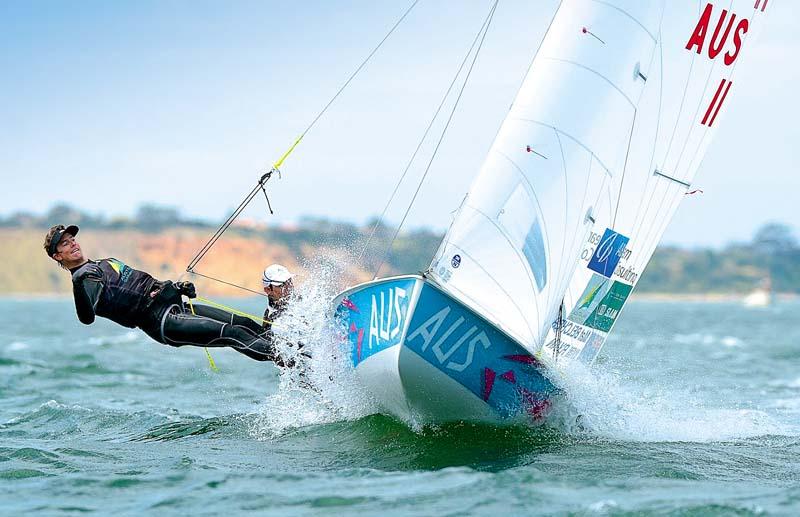 Racing for the 13 Invited and Youth classes starts on Wednesday December 9 and continues through to the gold medal showdown on Sunday 13, 2015.

The ISAF Sailing World Cup is the pinnacle event for Olympic-class sailors who will compete at the 2016 Olympic and Paralympic Sailing Competitions in Rio de Janeiro, Brazil.

Organisers are expecting more than 900 sailors, including a strong international contingent, given the fast-approaching Rio Games.

The biggest change this year is the move from longstanding host Sandringham Yacht Club to the very public arena of St Kilda foreshore. The regatta will be conducted at St Kilda for all classes except the 2.4mR, SKUD 18, Sonar Classes and Liberty, which will race at the Royal Yacht Club of Victoria, Williamstown.

“Moving the event from the confines of a yacht club into the public space changes a lot of things,” he said.

“Essentially we have to build our own regatta site which we are doing using St Kilda’s Sea Baths building to offer hospitality areas, bars, cafes, restaurants and a gym.

“Most of the on-water operations will stay relatively unchanged. We already have the world’s best race management here in Victoria and we are very confident when it comes to the continuity of delivering fantastic racing to competitors.”