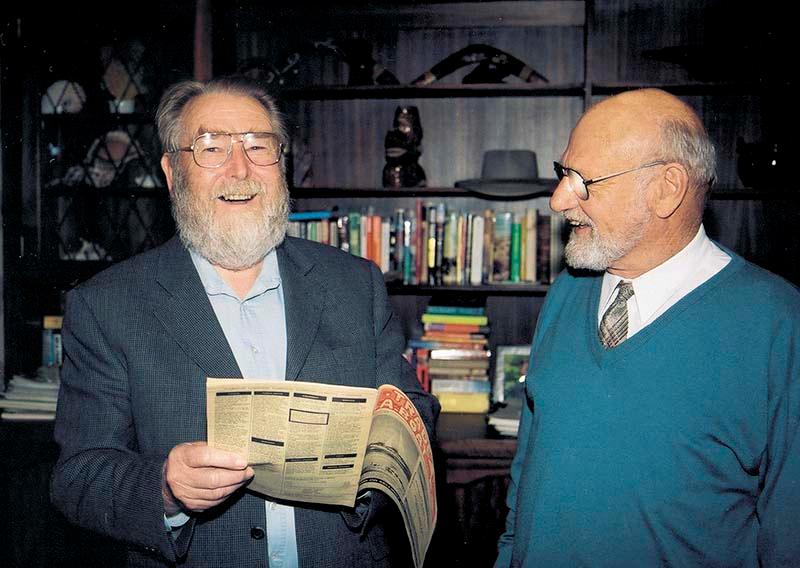 Alex passed away at Bendigo hospital, Victoria due to lung complications, and was preceded in death by his wife Loma, leaving behind two children, a daughter and son.

Together with Max Morton, Alex founded Trade-a-Boat magazine in July 1977, pooling $8000 of their own money to create a revolutionary publication (for the time) – boat classifieds accompanied by photos. $8000 in 1977 equates to around $42,000 today.

The first print run of Trade-a-Boat magazine was 2000 copies for the magazine, of which 1500 sold, but this was just the beginning for the successful Trade-a-Boat masthead which hits issue #463 this month.

The pair travelled from Adelaide to Cairns every month, selling advertisements to brokers up and down the coast, before returning to Williamstown, Victoria, to painstakingly put their magazine together by hand. In recent times, Alex had been confined to a wheelchair due to his failing health, but enjoyed attending classical music concerts and art galleries with his partner of six years, Ethel Stirling.