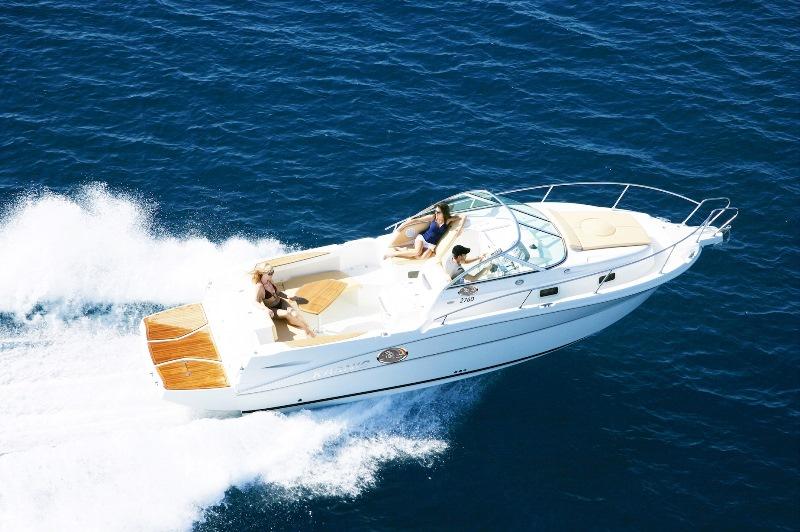 The organisers of the 2015 Sanctuary Cove boat show have announced that flamboyant entrepreneur Steve ‘Stefan’ Ackerie’s Stefan Boating World will return to this year’s international boat show for the third time.

“We will have an amazing display in the Marine Village,” said Rose King, Steve’s wife. “Fabulous boats, many for the first time in Australia and even some world launches. We will have boats in fibreglass, RIBs, big and little boats, and for every interest and budget.”

One range of powerboats to look for are Karnic Powerboats, made in Cyprus to what are said to be exacting standards. “They are beautifully made fibreglass boats, manufactured using high-tech CAD equipment, Smart Production Control and foam injected moulding system,” said King.

Another range of new boats from Stefan Boating World on display at the Sanctuary Cove boat show will be high-end Scout Boats, described by Stefan as a “versatile boat range that is ideal for leisure, family boating or fishing.”

Stefan Boating World will also have a selection of Highfield RIBS on display, as well as a range of Yamaha outboard motors.

Stefan will be on hand as will operations manager Tim Atkins, described as being a man “who knows boats and motors inside out.”