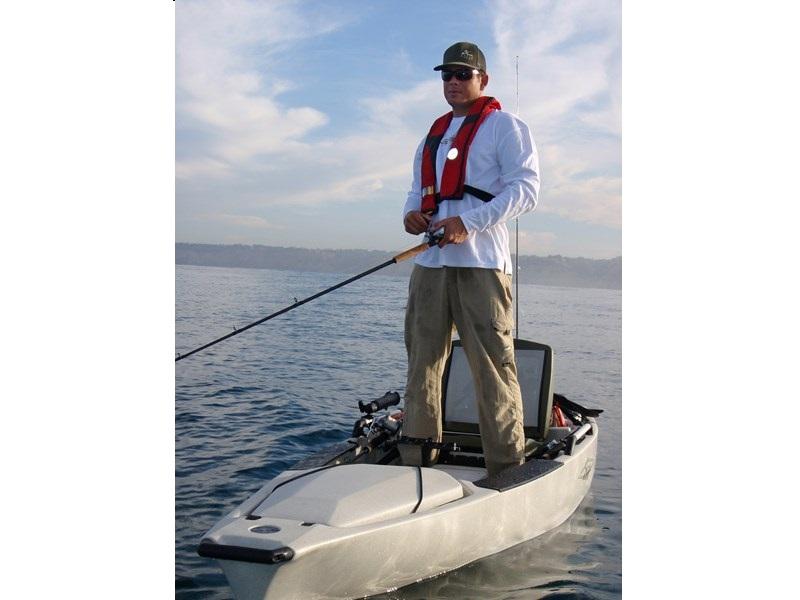 The Hobie Cat is back at the Sanctuary Cove boat show after a four-year absence.

Hobie has announced it will return as an exhibitor to the 2015 Sanctuary Cove boat show following an absence of four years.

“We are excited to be back at the Sanctuary Cove International Boat Show,” said Queensland dealer, Mal Gray, who with his wife and business partner, Trish, has been representing Hobie for 24 years.

“The Promenade was where we first started out, with demos just off the marina, in those days. That exposure really got us going, however, our focus moved to our stores… Now we’re back at our old stomping ground at Sanctuary Cove and looking forward to it,” he added.

Hobie provides a wide variety of marine gear of which the Hobie cat is arguably the best known. Hobie actually began from a racing background and continued to develop its products until they received international recognition.