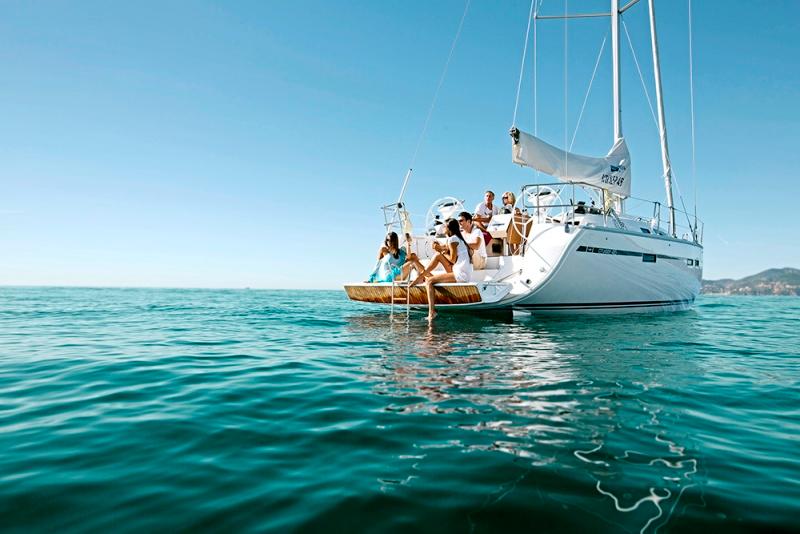 Luxury boatbuilder Bavaria has announced that the Bavaria Cruiser 46 has won the European Yacht of the Year award for sailing yachts at the Boot Düsseldorf 2015 boat show.

Bavaria says the European Yacht of the Year award is the most coveted title in the yacht building industry, with 25 yachts nominated for the award across five categories. Bavaria says all boats were extensively reviewed by a judging panel of 12 editors from the leading European boat magazines.

One judge, describing the Bavaria Cruiser 46, said: “In a highly competitive class the Bavaria Cruiser 46 won in the end against many strong candidates because it is the boat with the highest solidity and robustness. She sails very well balanced with lots of space, and sets new standards in workmanship and features. Much respect!”

The new Bavaria Sport 450 is offered in two or three-cabin versions. A luxurious master cabin situated in the bow is the same in both versions and has a King Size bed format with en-suite head and a separate shower room. Guests can stay in a VIP cabin on the Bavaria Sport 450 in the two-cabin version, also with its own en-suite head and separate shower room.

Other standout features include a long pantry on the port side galley in the two-cabin version, and two spacious cabins aft in the three-cabin version of the Bavaria Sport 450

Ensign Ship Brokers is the Australian Dealer for Bavaria and Nautitech.