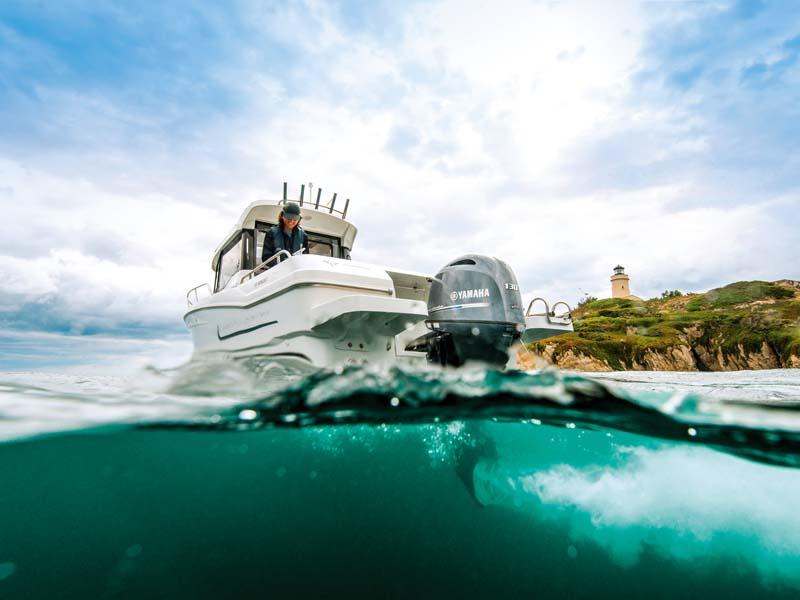 Yamaha Motor Australia has confirmed the Australian release of the new F130A outboard motor, which was unveiled at the Paris Boat Show in December.

While the new motor is based around the Yamaha F115B, the F130A also inherits technology from Yamaha’s larger horsepower outboards. Yamaha says its engineers have employed the use of a single electronic throttle intake valve on the F130. This is controlled by a microprocessor that interprets the operator’s instructions from the mechanical control at the helm to make precise throttle movements according to engine temperature and atmospheric conditions. This system works in tune with new fuel injection and ignition technology within the F130A.

The compact Yamaha F130A is also said to feature an impressive power-to-weight ratio. Through the introduction of weight-saving technology and materials, the new F130A weighs in at 174kg. This makes it the lightest four-stroke outboard motor in the 130 to 150hp class.