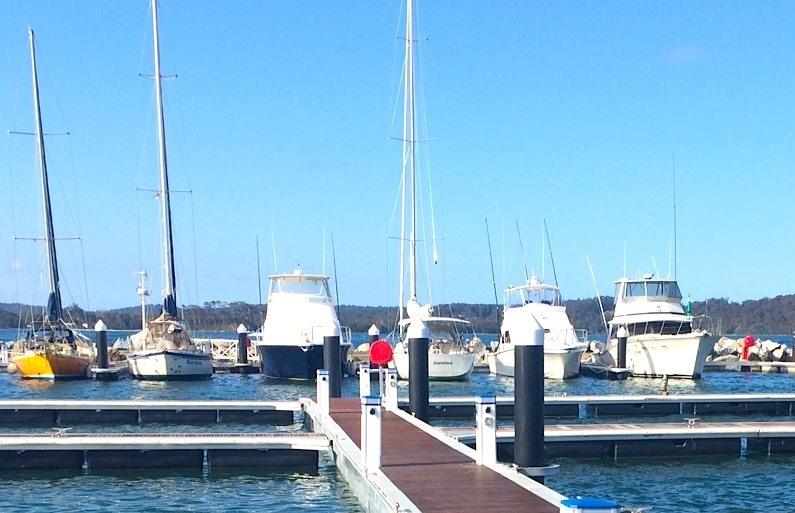 The developers of the new Batemans Bay Marina on the NSW South Coast will host a boat show on November 8, 2014. Among other things, the boat show will celebrate the completion of the revitalised WALCON marina.

WHAT’S ON AT THE 2014 BATEMANS BAY BOATSHOW

Visitors to the boat show will be treated to a range of powerboats and sailboats from 10ft-60ft. Both trailerboats and non-trailerable boats will be on display. 2014 Batemans Bay Boatshow exhibits will also include kayaks and canoes, PWCs and jetskis, and a wide range of marine accessories.

The event coincides with the South Coast Caravan & Camping expo, which runs from November 7-9 and is a short drive away.