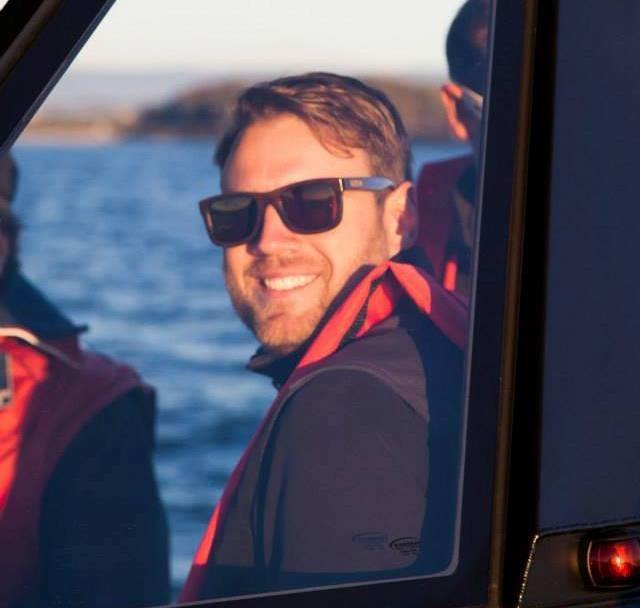 We are pleased to announce that Tim Van Duyl has been appointed editor of Trade-a-Boat – The Complete Book of Boats.

Tim joins us from Stabicraft, a brand that hardly needs an introduction. As the marketing manager he had a big hand in growing the Stabicraft brand, despite the early models being described as “rather ugly”. He is well regarded for his communication strategies and product innovation, and has developed strong relationships with his dealer team and media partners.

Tim has also been a long-term supporter of Trade-a-Boat.

We welcome Tim and his military-like planning skills as he takes on Trade-a-Boat and Trade-a-Boat New Zealand.

Tim begins in May. You won’t miss him – he’s six-foot six.