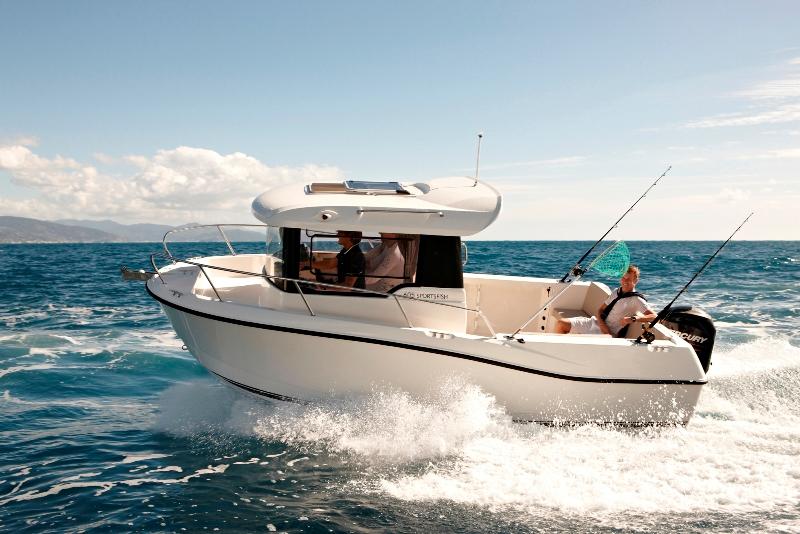 Arvor Boats Australia, a company that has specialised in diesel shaft-drive boats for the last 15 years, has introduced outboard-powered models as part of its Sportsfish range.

Three models between 6 and 7.5m have been announced. Arvor says the boats have the same sea-keeping qualities and stability as the Arvor Classic and Arvor Weekender models, and are capable of more than 30kts.

Other standard and optional features on an Arvor Sportsfish boat would include a bow thruster, electric windlass, fridge, sea toilet, bimini and additional rodholders.