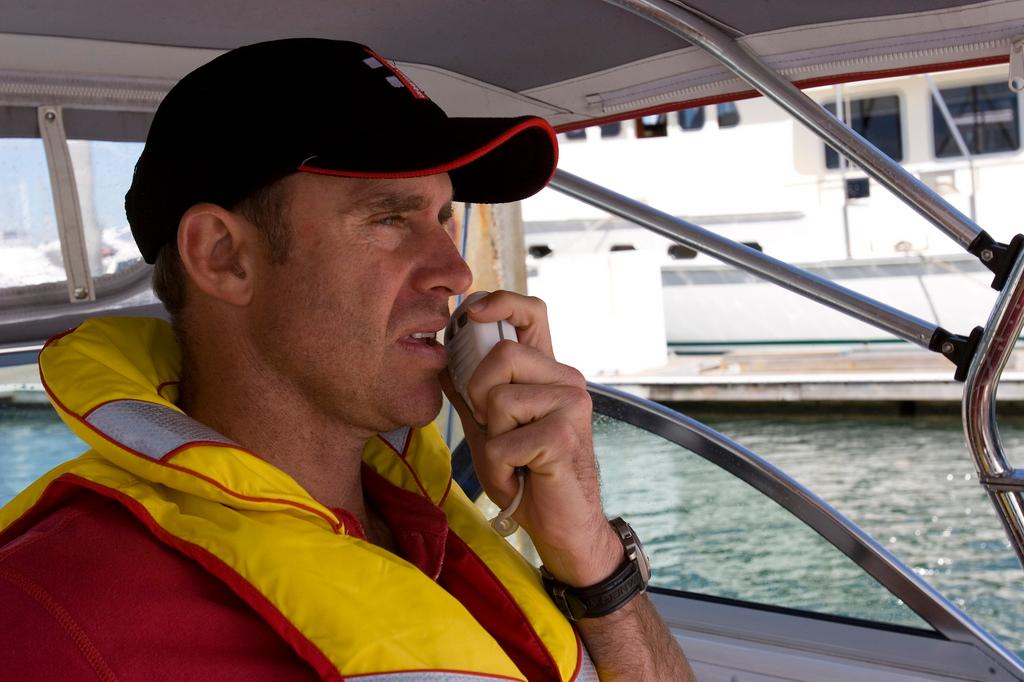 Australian recreational boaters will be required to sit for an Australian Waters Qualification (AWQ) certificate to operate a VHF marine radio, according to a review by the Australian Communications and Media Authority (ACMA). It is anticipated for implementation during 2013-14.

The AWQ will become the mandatory requirement to operate a VHF radio said ACMA last week in issuing the final outcomes paper into its review of recreational boaters’ usage of VHF broadcasting.

ACMA said it will:
* Co-ordinate the development and implementation of the AWQ, which will become the new mandatory qualification for recreational boaters using VHF marine radio channels within Australian territorial waters.
* Align its remaining marine radio certificate of proficiency framework with the Maritime Training Package administered by the Transport and Logistics Industry Skills Council (TLISC) in the longer term.

ACMA said implementing the AWQ will require amendment to the Radiocommunications (Maritime Ship Station – 27 MHz and VHF) Class Licence 2001, adding there will be relevant public consultation on that matter at a future stage once the proposed new AWQ is more fully developed.

The Review of VHF marine radio operator qualification arrangements—recreational (non-commercial) vessels, released by ACMA , is the result of extensive dialogue between it, marine safety stakeholders, and individual boaters, and based on the ACMA’s spectrum management responsibilities.

ACMA commenced a review of the regulatory arrangements governing the operation of VHF radio for non-commercial (recreational) marine vessels in 2009. The review was triggered by concerns expressed to the ACMA by the National Marine Safety Committee relating to the perceived declining standards in the operation of VHF marine radio equipment and apparent low compliance in the recreational boating community with the requirement for marine radio operator qualifications.

The AWQ will be a fit-for-purpose module accessible under the Maritime Training Package, ACMA says. Successful candidates will be qualified to operate a VHF marine radio within Australian territorial waters and will be issued with a statement of attainment to confirm that qualification.

The draft AWQ syllabus has been developed collaboratively by ACMA and state marine authorities. It is anticipated that AWQ requirements will be reviewed at least once every four years by relevant stakeholders including ACMA and the state marine authorities. The TLISC will be responsible for managing and delivering the AWQ through registered training organisations (RTOs).

Any queries about review outcomes, including development of the new AWQ, can be emailed to the Manager, Industry Partnership Section: mrowp@acma.gov.au