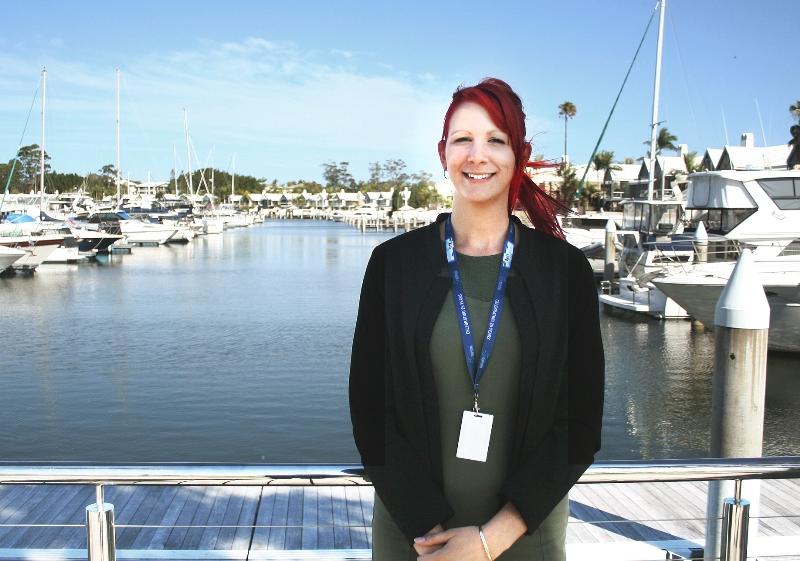 SCIBS 2014 will be Harry and Barry’s 26th SCIBS. They were among the small group who presented the first boat show in 1989.

“I would never have guessed the Boat Show would be going strong 26 years later and develop into what it is today,” said Davis.

“In those early days, exhibitors were quick to take up the opportunity to exhibit at the fledgling event. There were 104 at the first show, mostly drawn from south-east Queensland. Visitors poured in, causing all kinds of traffic headaches for the local police, such was the interest.

As Barry Jenkins recalls: “The boat show had potential, we saw that from the results of the first event. Exhibitors were ecstatic with sales, which really created the impetus to analyse the potential and plan for the future. Then we waited for the right time to take it international and started promoting it internationally in 1999, which is when the show and the industry really took off.

“The recreational marine industry was growing by six per cent per annum at that stage, and SCIBS had to grow to keep pace with the expanding industry. The show has faced the same economic challenges and highs and lows as the boating industry, which supports the point that boat shows reflect the state of the broader marine industry.”

Barry adds: “Boat shows are the window of the industry, most sales of boats and equipment occur at boat shows”.

“Our motto: ‘where the marine business does business’ has always been what we aspire to, attracting the industry as well as consumers. Sanctuary Cove does its utmost to deliver for our exhibitors.”

Some new team members will join the crew for SCIBS 2014, along with some familiar faces which have been on board at Sanctuary Cove for more than a year.

Corey Rattray-Wood has been promoted to SCIBS events operations manager from his former role as events operations coordinator at the Boat Show in 2013, which he described as “a unique event, lots of fun and great to work with such a multi-talented team”.

Prior to joining Mulpha Sanctuary Cove, Corey worked with Tennis Australia in Melbourne as event operation coordinator on the Australian Open tournament.

Moving to the Gold Coast from Cairns, Gemma Tanks joins the boat show team as an administration assistant. Gemma has worked in events and marketing within the hospitality and tourism industry for several years, most recently as the sales and marketing coordinator for Vision Hotels and Resorts.

“This heralds a new era of SCIBS which we are committed to making bigger, better and fresher each year,” he said.

Sponsored by Club Marine, the 2014 Sanctuary Cove International Boat Show will run from Thursday, May 22 to Sunday, May 25, 2014.