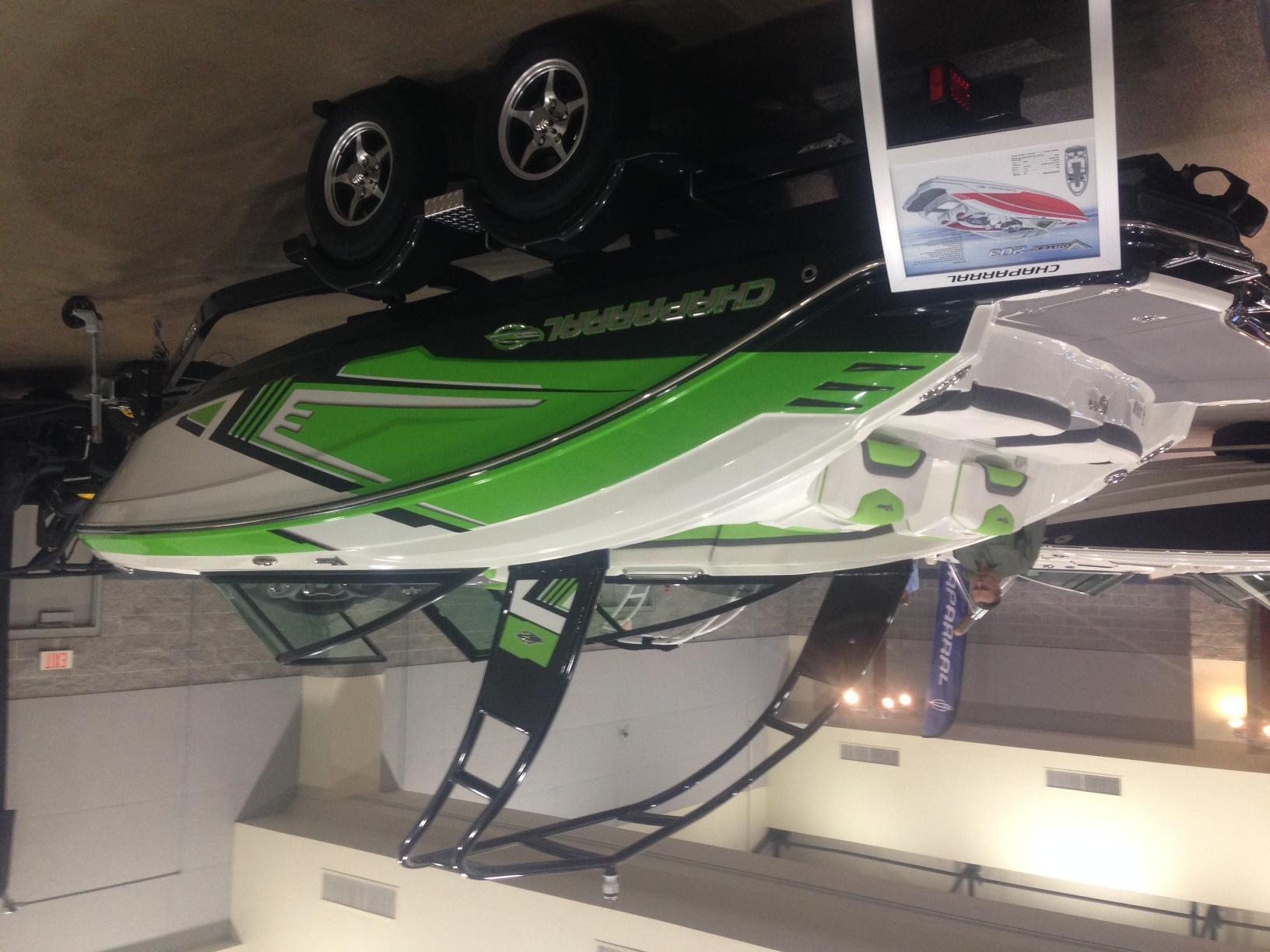 Chaparral Australia has announced it will release a new range of jetboats over the coming months following an agreement with BRP, the manufacturer of Sea-Doo PWCs.

Chaparral said the first model is currently undergoing performance testing after being shown to a select group of dealer in mid-December 2013.

Scott O’Hare from Chaparral Australia said: “When we were told about Chaparral’s entry into the jetboat market we had concerns about economy, reliability, noise and low speed handling. In all areas Chaparral and BRP has not just solved these issues but have raised the bar.

“The new jetboat range is more about offering a mainstream alternative to family boating with all of the benefits of Chaparral’s renowned innovation, quality and performance, mixed with the stunning handling and go-anywhere capabilities of jet propulsion. The Rotax light-weight four-stroke engines matched with our brand new hull design will make these the most economical jetboats on the market,” said O’Hare.

The new Chaparral jetboats will be presented at no less than 15 boat shows across the U.S in early 2014. The recently-christened 203 Vortex is the first in a three-boat series that also includes the 223 Vortex and 243 Vortex. Family features such as wet bars and toilets will be offered in the larger boats, with all models said to boast class-leading deck layouts, high performance and economical hulls and stunning graphics.

At the time of publication, Chaparral said the Vortex “is to be determined with both the existing Chaparral network and the previous Sea-Doo jetboat dealers”.