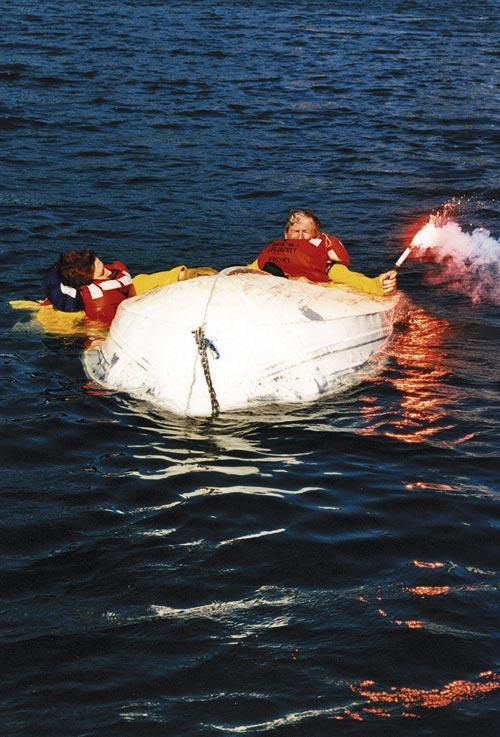 Despite winter coming to end, sea-surface temperatures remain cold and boaters need to remember the potentially deadly consequences of immersion in cold water.

Michael Wright, from NSW Maritime said the loss of body heat is one of the greatest hazards to a person in the water.

“All boaters should prepare for the possibility of suffering hypothermia,” said Wright. “Hypothermia can result from immersion or from being in damp or wet clothes and being exposed to wind chill.

“If you become hypothermic and are not wearing a lifejacket, there is a high risk you may lose consciousness and drown,” he said.

Wright said there were several cases of hypothermia this winter, which could have had serious consequences.

Two fishermen were treated for hypothermia in July after both ended up in the water in southern Sydney. He adds that on June 13, the owner of a tinny was out fishing alone on Burrill Lake near Ulladulla when his boat capsized. Although swimming to shore, it was a remote location and he was not rescued until much later by helicopter, leaving him suffering mild hypothermia and exposure,.

For more info, go to www.maritime.nsw.gov.au

PLAN AND PREPARE
Capsizing in cold water can be life-threatening. So plan and prepare to avoid hypothermia: