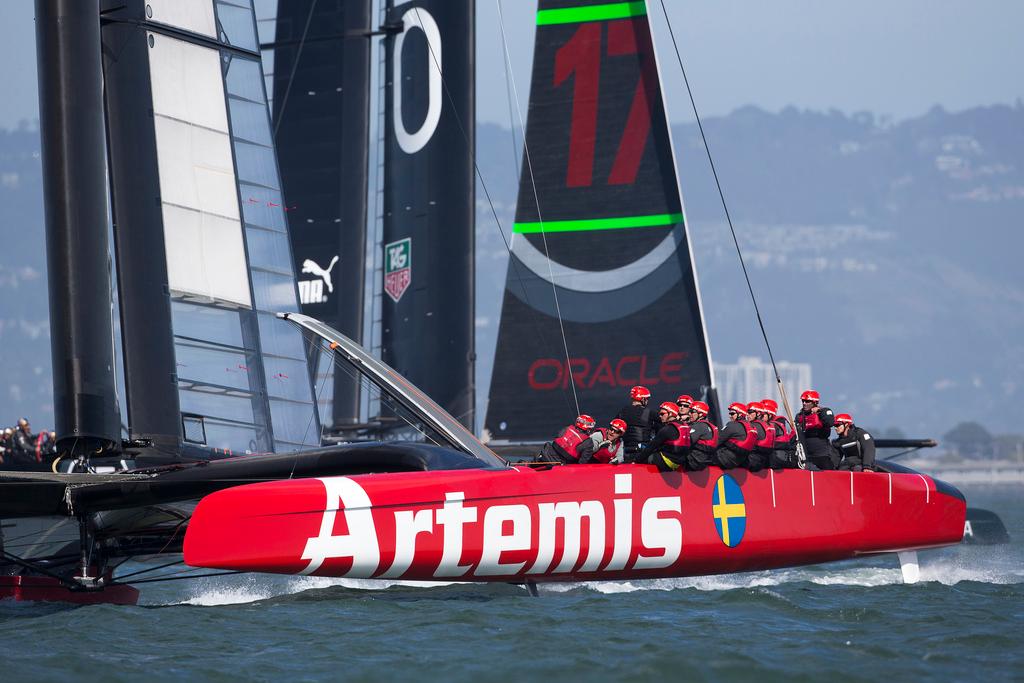 Simpson — nicknamed Bart — was training aboard the Swedish team’s Artemis when the AC72-class catamaran capsized in San Francisco, trapping him below water. The tragedy attracted world-wide media attention and has spurned an investigation into the safety and handling qualities of the fast 72ft cats, which are designed for high-speed planing.

However, the Golden Gate Yacht Club says that the event will proceed.

“The America’s Cup will go ahead this summer. We will see the world’s best sailors racing at the highest level on one of the most iconic race tracks in sport,” said Tom Ehman, vice commodore at the club which is also the trustee of the event.

A committee that includes Auckland QC and Emirates Team New Zealand director Jim Farmer has been appointed to investigate the accident. Its findings are expected to be made public within weeks.

“The Committee brings immense experience and expertise to this Review. At a meeting in San Francisco… the teams expressed unanimous support for this Committee and this process,” added Ehman.

The America’s Cup is due to get under way in seven weeks with the start of the Louis Vuitton Challenger series to determine the finalists.