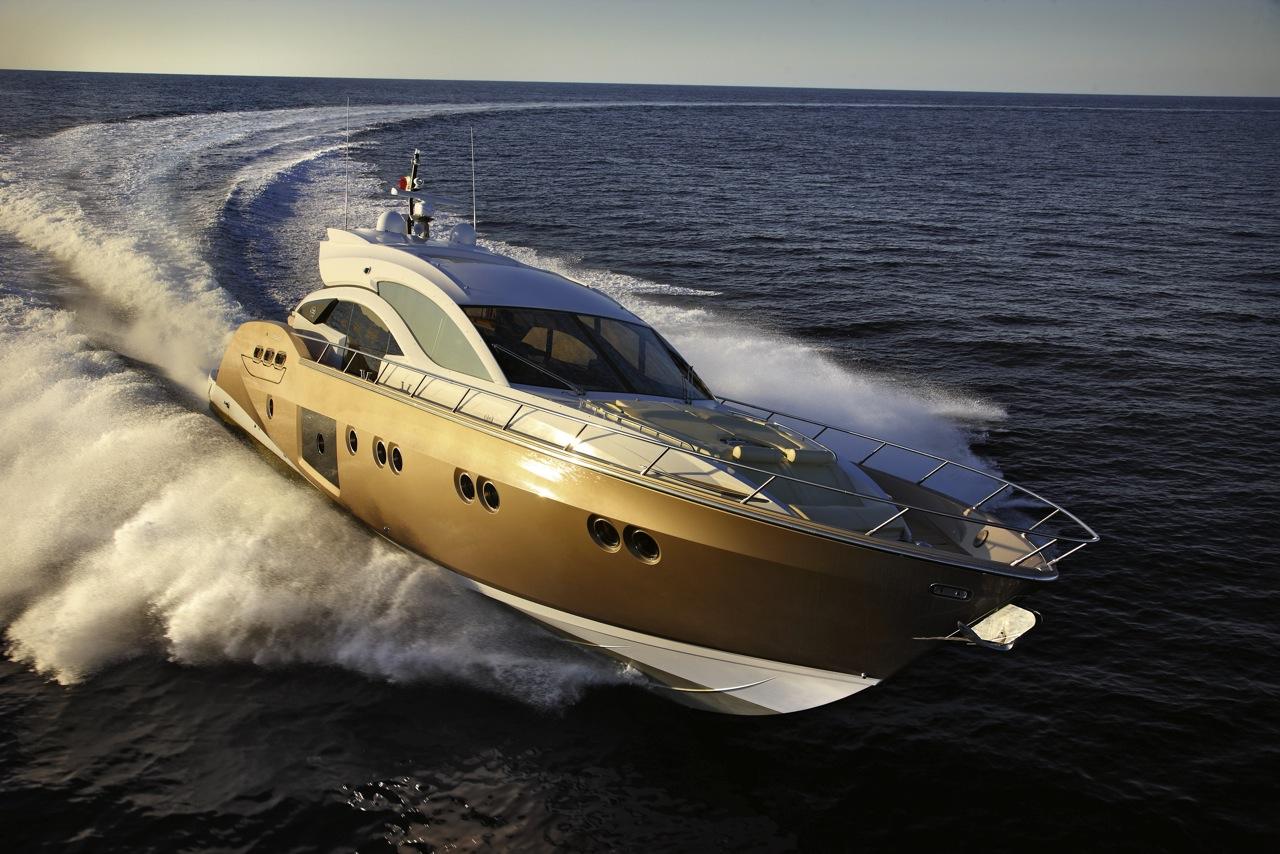 Melbourne yacht and boat dealers Premier Yachting will introduce the Italian-made Sessa brand of prestigious and stylish motoryachts and cruisers to the boating public with the Australian launch of the Cruiser 38 at the Melbourne Summer Boat Show, Docklands, from February 1 to 3.

Premier Yachting was recently appointed as Australian National Dealer for Sessa Marine, a beautifully designed European marque that has made major inroads into the international market with its high-build quality and attractive modern lines.
While Sessa is renowned for its motoryacht range, with flybridge and sedan type designs from 40 to 70ft, it also builds an exceptional line of smaller cruisers including the C38, as well as Key Largo dayboats between 20 to 40ft and Dorado fishing boats. The North Italian builder employs 300 staff and manufactures more than 1000 boats annually.

Jim Sismanes , CEO of the Premier Yachting Group based at Middle Brighton Yacht Club, said: “Apart from the very high-quality of all its vessels, the boats are very competitively priced and we believe that Sessa Marine will certainly have an impact on the Australian prestige boat market.”

Sismanes said Vicsail Fremantle has also signed on as a Sessa agent, and is planning to have a boat in WA for the Club Marine Mandurah Boat Show on October 11 to 13.

Premier Yachting also handles Catalina and Elan Yachts as well as Cobalt Boats and is building an extensive network of affiliated brokerage offices across Australia.