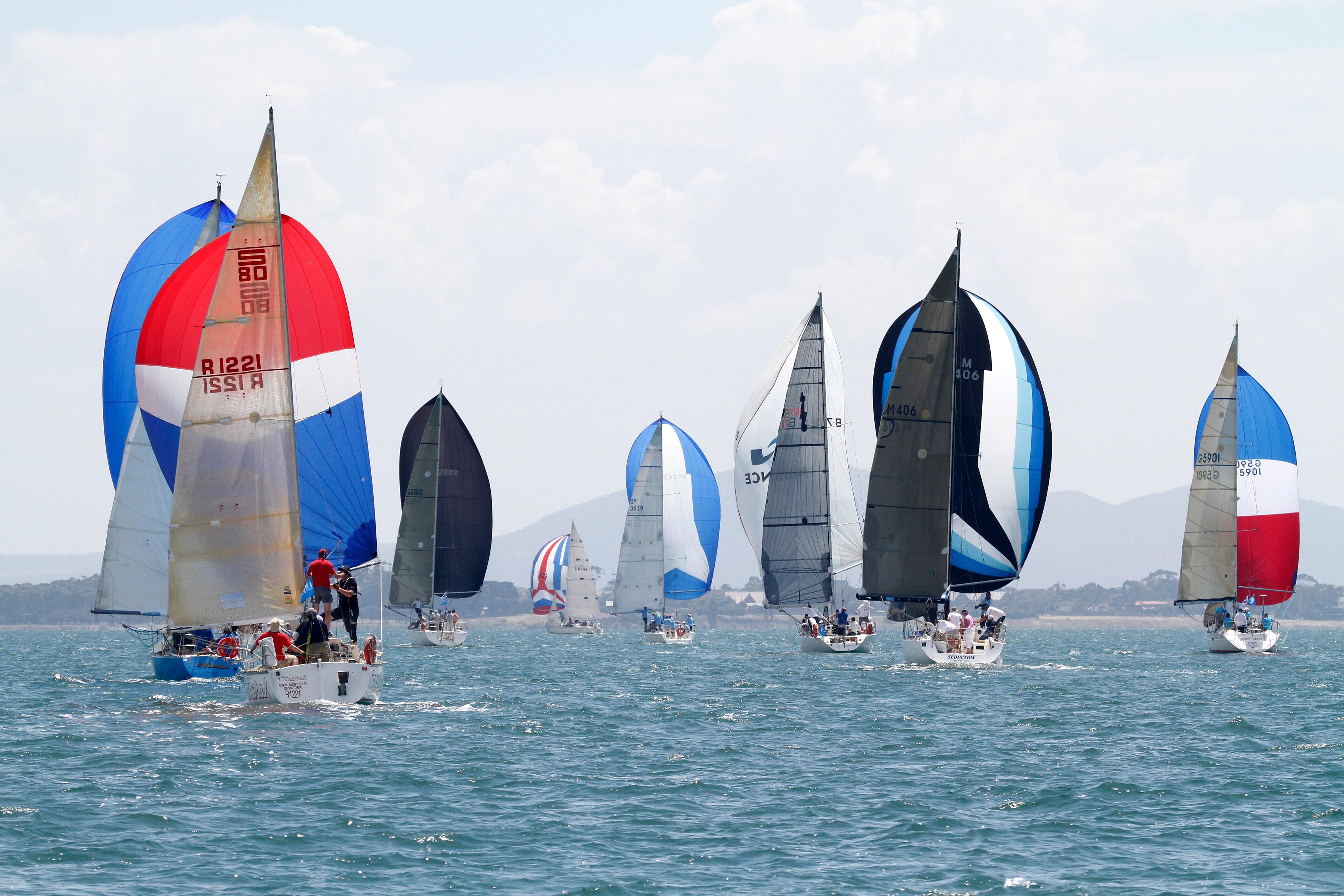 The International Melges 24 Class Association at the November 24th World Council, held in Helsinki Finland, announced that the Royal Geelong Yacht Club will play host to the first championship held outside of the Northern Hemisphere.

The Melges 24 is crewed by up to five competitors and claims to be the world's premier grand prix sports boat. With strong fleet numbers throughout Europe and North America, it is anticipated that the 2014 World Championship will attract the very best sailors in the world to Victoria to compete, including Olympians, America's Cup stars and multiple world, continental and national champions.

The championship will be programmed to overlap with the Southern Hemisphere’s largest sailing event, Geelong’s Festival of Sails.

Royal Geelong Yacht Club Commodore, Andrew Neilson said, "Royal Geelong Yacht Club is delighted to host the Melges 24 2014 World Championship. I would like to thank the Australian and International Melges 24 Associations for showing their support for having the event in the Asia Pacific region. I look forward to welcoming both National and International competitors to our great club and the City of Geelong. I can assure all participants that they will have great racing on the waters of Corio Bay with an afternoon sea breeze providing exciting conditions for sailing.”

The confirmed support of both State and Local Governments was pivotal in the success of the Royal Geelong Yacht Club bid.

The Minister for Sport & Recreation, Hugh Delahunty, said he was pleased to see the Melges 24 Class World Championship had been secured for the Festival, which has been awarded to the Royal Geelong Yacht Club.