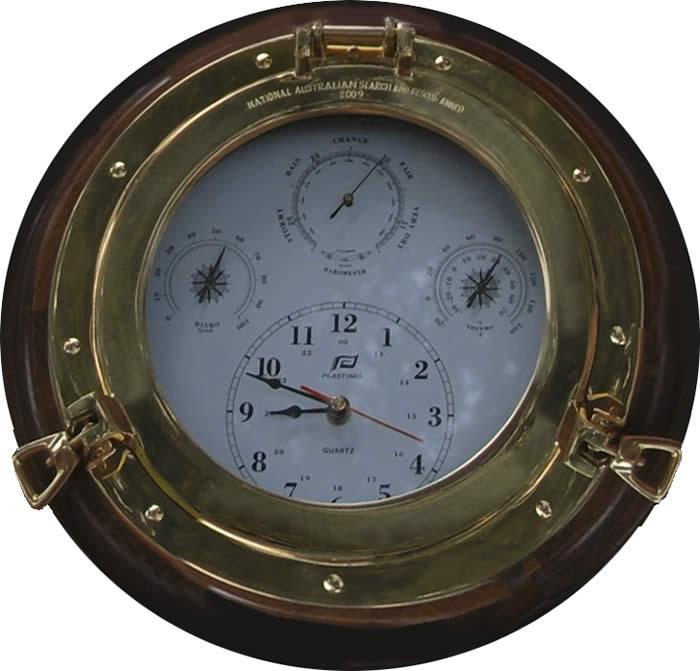 The crew of a Melbourne yacht who risked their lives to rescue survivors from a sunken competitor during an open-water race off Melbourne in April has been awarded the Australian Search and Rescue Award for 2012.

The award was made at a recent dinner marking the 36th meeting of the National Search and Rescue (SAR) Council, held at Pelican’s Landing, Williamstown, Victoria.

The four-man Trybooking.com crew battled huge swells and wind gusts of up to 70kts in the middle of the night to rescue the six survivors from the yacht Inception, which sank during the Melbourne to Port Fairy race at Easter this year.

The Trybooking.com crew then struggled for more than nine hours in the treacherous seas to transfer the sailors to shore and safety.

In describing their efforts, their nomination read: “The outstanding seamanship displayed in bringing the yacht alongside the survivors in 6 to 10m seas, and with selfless acts of strength and bravery, they successfully managed to recover the survivors from the water at great personal risk.”

The nomination was made by the staff of the Australian Maritime Safety Authority’s Rescue Coordination Centre.

“These men epitomise the great Australian sense of mateship, coming to the aid of others in the time of dire need,” said Hallowes. “The consummate seamanship displayed not only in finding these men, but recovering them to a place of safety in treacherous conditions demonstrates the greatest care and concern for others.”

The four-man crew – skipper Grant Dunoon, Peter Ffecht, Ross Fisher and Kim Walker – each received a large brass weather station, inscribed with their name and the details of the incident. Dunoon, CEO of event booking company Trybooking.com, also accepted a small brass plaque marking the role his yacht played in the rescue.

Three other nominees will be presented with commendations at separate ceremonies around the country.

The annual Australian SAR awards recognise outstanding service to the Australian community by a person or group providing search and rescue services. To nominate for the 2013 awards, visit http://natsar.amsa.gov.au