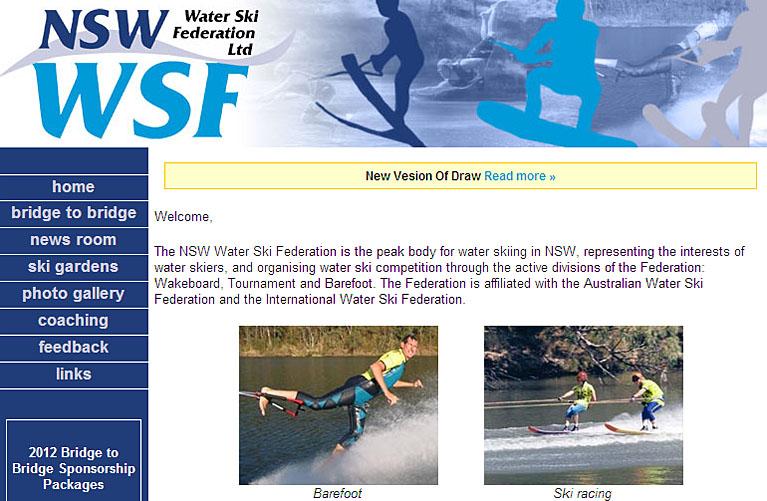 If you're planning a weekend on the Hawkesbury, be aware there are some exclusion zones in force to allow for a ski race meeting this Saturday and Sunday.

It's for the annual Bridge to Bridge, run by the NSW Water Ski Federation.

“This area will be used exclusively for the safe staging of the 2012 Bridge to Bridge Waterski Races organised by the NSW Water Ski Federation,” Mr Clasie said.

“A transit zone from Brooklyn and Berowra to Mooney Mooney will operate and be controlled by RMS (Roads
and Maritime Services)
vessels who will authorise access of vessel traffic.

“Skippers moving through the transit zone must not exceed four knots and must not produce any wash.“For safety reasons, skippers should avoid the exclusive use areas as they will be restricted for the event and patrolled by RMS vessels.”

“A vessel heading upstream displaying a black and white chequered flag will mark the completion of the race and the lifting of the exclusive use area,” Mr Clasie said.