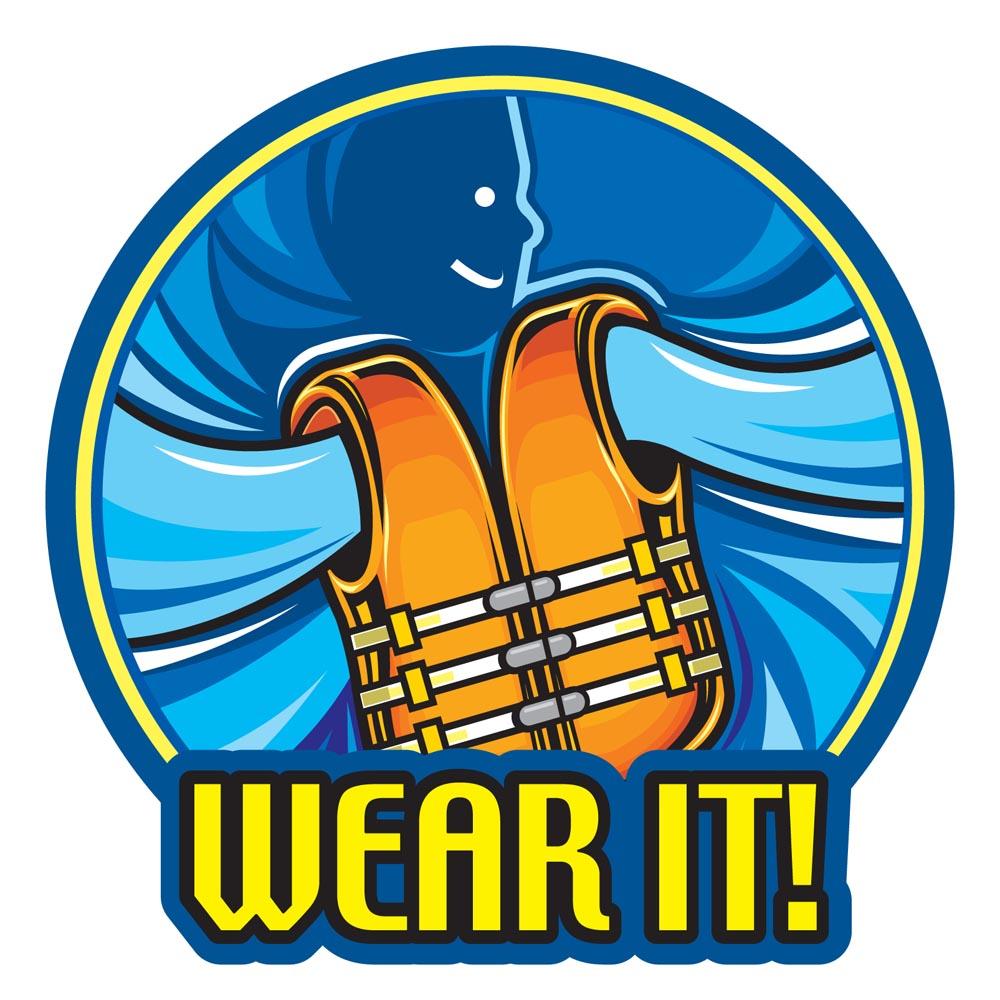 Hefty Fine for No Lifejackets

Here's proof that the courts are taking a dim view of boat skippers ignoring safety regs: a 30-year-old Koonawarra man was this week fined $4500 plus court costs and charged in Port Kembla Local Court with four offences relating to a near-miss boating incident on 4 August.

NSW Roads and Maritime Services Maritime Director Tony Middleton said the five people – four of whom were children under 16 - on board had been lucky to survive after the small open runabout capsized.

“There was only one lifejacket on board and it was not being worn properly.

“The overloaded vessel capsized after it was swamped by a wave.

“Fortunately a 16 year old boy was able to swim ashore by using an esky lid for support while the remaining children and the skipper clung to the upturned hull until they were rescued by police.

“Magistrate Christopher McRobert told the court it was lucky no one had drowned and it was of grave concern the defendant had made no attempt to find out the safety requirements for the boat.

“His Honour also noted there had been nine boating fatalities in one month – from 16 September to 17 October - this year.

“Two of the children were under 12 and would need to have been wearing a lifejacket while on board a 3.4 metre boat, while those remaining on board would have needed lifejackets to be on board and easily accessible, under NSW lifejacket legislation.

“The vessel was also overloaded and carried no safety label as required,” Mr Middleton said.

The Koonawarra man pleaded guilty to all four offences:

Operator of vessel fail to carry more than one item of safety equipment - $1000 and $83 court costs;