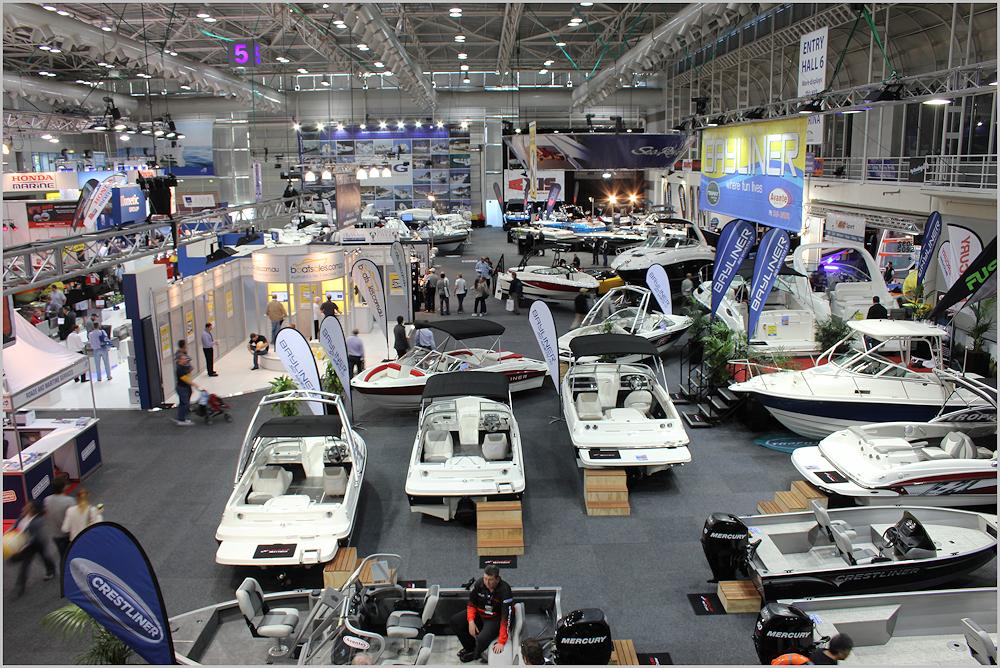 The NSW Government this week announced that Glebe Island will be the interim Sydney International Boat Show (SIBS) venue for exhibitions, while Darling Harbour is redeveloped.

The interim site, known as Glebe Island Expo, will be prepared with infrastructure and complemented with transport services from Darling Harbour.

The new interim site will be required in 2014, 15 and 16. SIBS will remain at Darling Harbour next year and will return to the redeveloped venue known as the Sydney International Convention, Exhibition and Entertainment Centre Precinct (SICEEP) in 2017 in time for the Sydney show to celebrate its 50th anniversary.

Domenic Genua, marketing and events manager for the Boating Industry Association (BIA) said: “We are pleased that the NSW Government, through Infrastructure NSW, included and consulted with us from the beginning. This allowed the BIA to ensure that a solution was found that suited the industry and would allow for the best link between the temporary hall exhibits and the existing on-water displays that will remain in Cockle Bay, Darling Harbour.

"It’s still early days and there is a lot of work to be done but we are confident that we are able to continue to deliver a first class event without interruption," he said.

SIBS started in 1968 and pioneered on-water displays as part of boat shows in Australia. The event has been located in its current home of Darling Harbour since 1989. The BIA said the boat show remains an important part of the recreational marine industry in Australia, with the event fulfilling a number of core objectives for the industry.

“Further to this, it has become a gathering point for many of the large number of recreational boaters from NSW as well as more than 7000 visiting each year from interstate and overseas,” the BIA added.

“The creation of Glebe Island Expo will mean the large exhibition industry, which invests about $100 million into the NSW economy each year, will stay healthy and ready to take advantage of the new Sydney International Convention, Exhibition and Entertainment Precinct at Darling Harbour when it opens,” it said.

Glebe Island Expo is part of the Sydney-wide solution developed to ensure the NSW events industry stays number one during construction of the new precinct at Darling Harbour.

Venues such as Sydney Olympic Park, including Allphones Arena, Moore Park, Luna Park Sydney, Sydney’s hotels, the Australian Technology Park, Royal Randwick, the Hordern Pavilion and other venues in Sydney will all play an expanded role in hosting major events.

The Boating Industry Association says that it will continue to work with Infrastructure NSW through the complex detail required during this important planning stage.