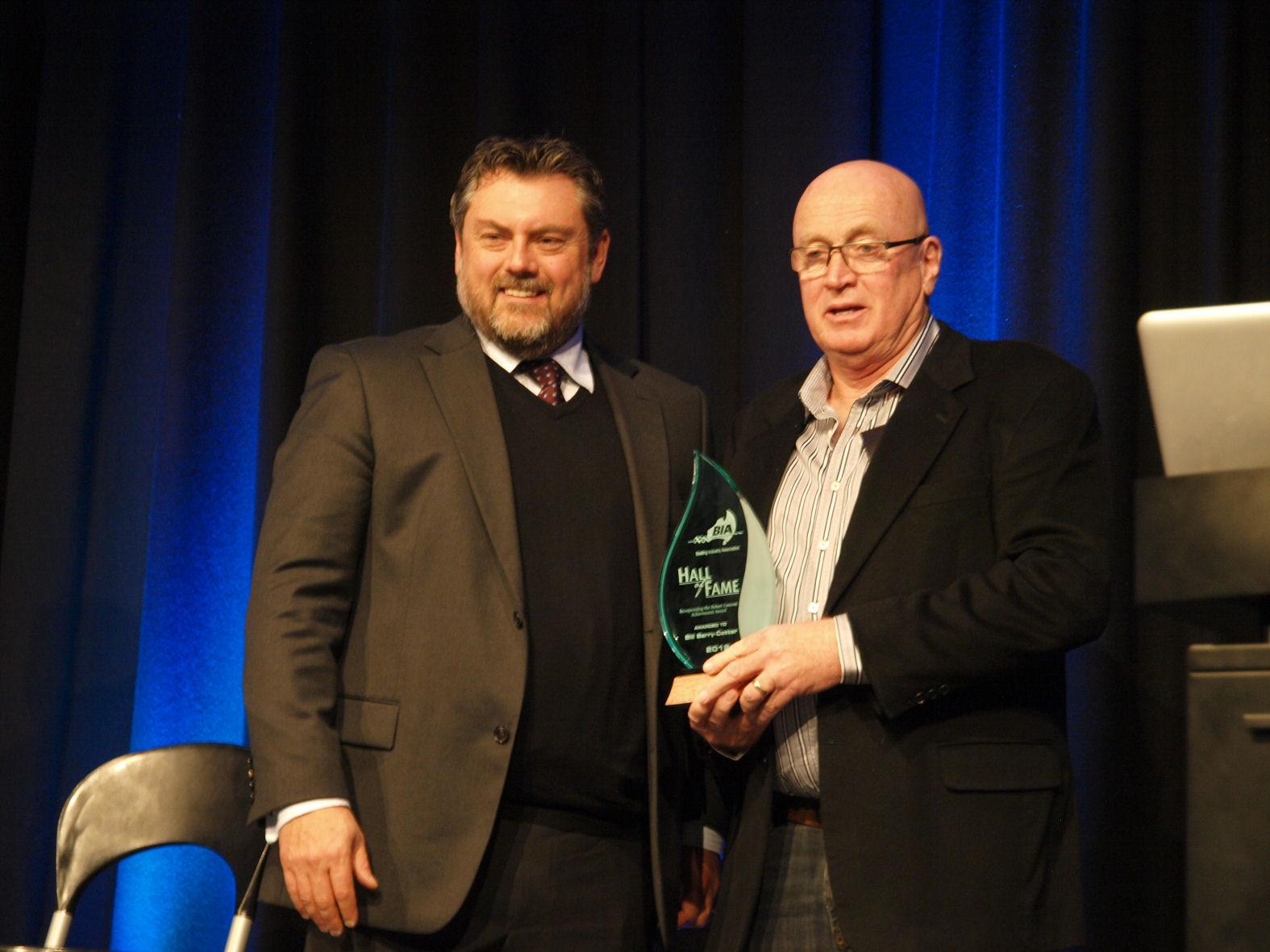 After a 52-year career launching and running three highly successful boat manufacturing companies, Bill Barry-Cotter has received the highest industry accolade in the country by being inducted into the Boating Industry of Australia’s NSW Hall Of Fame.

He now sits alongside such boating industry luminaries as Carl Halvorsen.

Barry-Cotter was 20 when he first become involved in the recreational boating industry and started his boatbuilding career two years later establishing Mariner Cruisers.

After selling Mariner he went on to create one of the Australia’s great boat brands in Riviera in 1980 eventually selling it in 2002 for $180 million. Two years later he established Maritimo, which is now one of the world’s most successful luxury cruiser manufacturers.

After receiving his award at the recent Sydney International Boat Show, where Maritimo launched the M45 Cruising Motoryacht, Barry Cotter said of his career: “I’ve enjoyed the ride.”