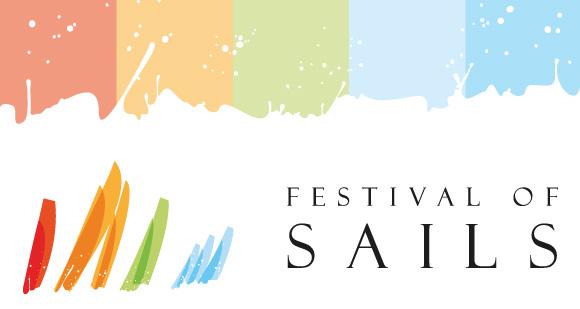 It may be the middle of a particularly cold Melbourne winter, but now is the time to start organising for the summer sailing season and its climax, the Festival of Sails at Geelong in January.

Formerly known as Victoria Week and before that Geelong Week, the Festival of Sails is the Southern Hemisphere’s biggest keelboat regatta. Celebrating its 169th anniversary over the 2013 Australia Day long-weekend, the sailfest attracts up to 400 yachts, 4300 competitors, plus thousands of spectators,

Organisers say the planning of the Royal Geelong Yacht Club’s annual regatta is well underway for 2013.

The traditional regatta elements start at Docklands with Measurement Class Racing on Thursday, January 24 and follows on with the historic 34nm Melbourne to Geelong Passage Race held on Friday, January 25. With upwards of 300 yachts competing, this unique race has nearly three times as many starters as the Sydney to Hobart.

The sheltered waters of Port Phillip and Corio Bay enable the spectator fleet to follow the Passage Race participants all the way to Geelong and then join them as a part of the festival action.

The regatta attracts to Victoria the highest calibre of boats from overseas and around Australia to compete in the historic event. With more than 15 different race series catering to sportsboats and trailerable cruisers up to the highest performance Grand Prix racers, the varied race action offers something for everyone.

The full Regatta and Festival programs will be released soon, and for newsletters and updates register with the Festival of sales at www.festivalofsails.com.au or follow on Facebook at www.facebook.com/FestivalofSails