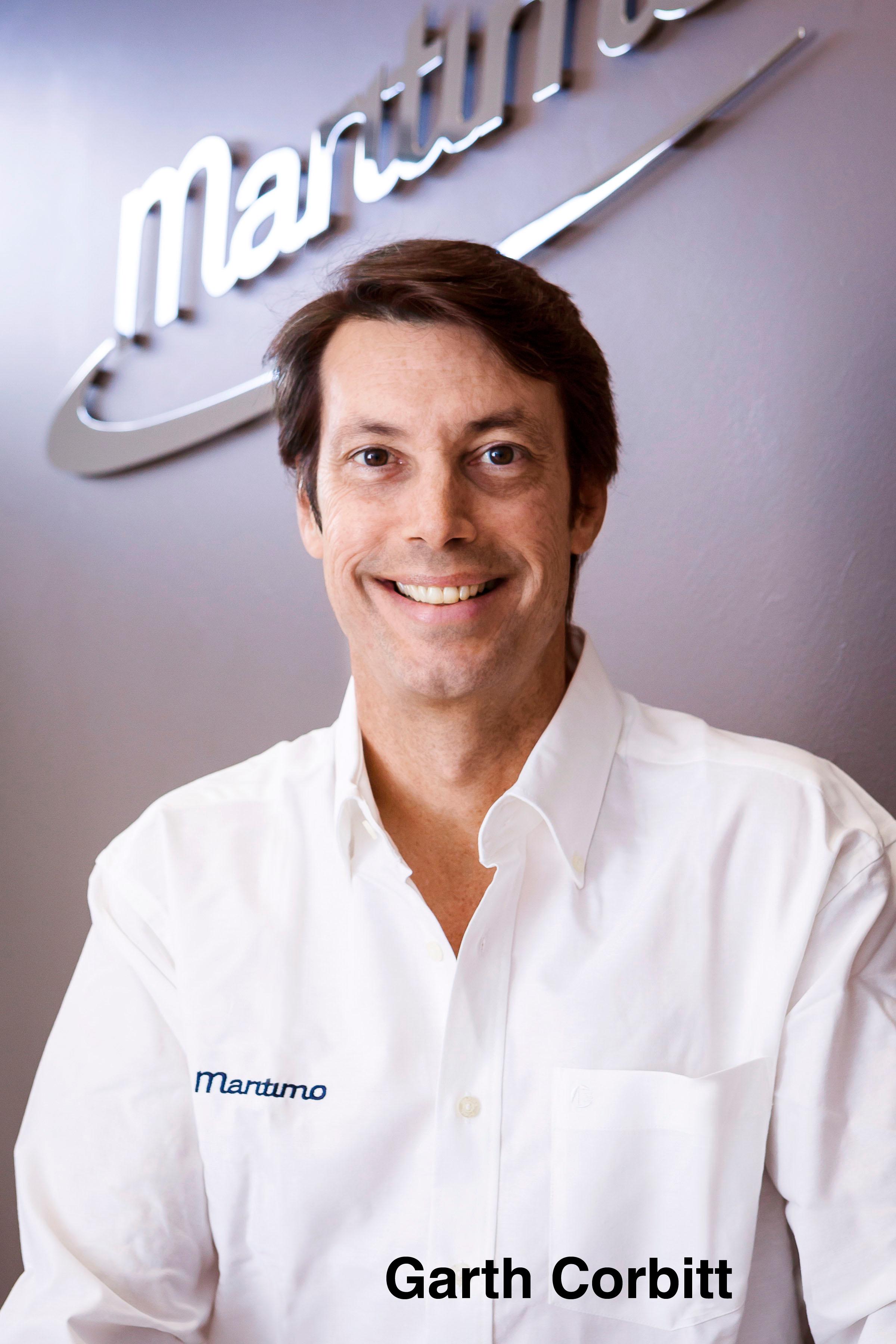 A passion for Australian manufacturing and a core belief in the skills and talents of the Australian workforce are what drives Maritimo’s newly appointed Chief Executive Officer, Garth Corbitt.

Appointed as Maritimo’s Chief Financial Officer in August 2010, Corbitt has just been made CEO of the Coomera-based company. This is the second executive appointment announced this week by the Gold Coast boatbuilder, following Greg Haines, from the eponymous Queensland boatbuilding family, joining Maritimo as its head of Sales and Marketing.

“I have a diverse skills set, but common to all the businesses I have been involved with is the challenge of restructuring and promotion of growth and it is my passion for manufacturing within Australia that drives me,” said Corbitt.

“The (Federal) Government has progressively withdrawn support for manufacturing in this country and I believe we have a lot of high-quality people, who can compete with anyone in the world so manufacturing should be promoted and encouraged.

“With Maritimo and Mustang we have a niche market product that encompasses state-of-the-art design and build quality and I want to expand and grow the business so we have greater market share,” Corbitt said.

MARITIMO HAINES
Greg Haines, the son of the late John Haines AM, has left the family-owned Haines Group to take up his new position with Maritimo. Until recently he was heavily involved in expanding the Suzuki Marine dealer network for the Group and retains an interest in the company along with his brother John.

“Dad started the Haines Hunter company in 1959, and after a fierce legal battle restarted with the Signature brand in 1984. My brother John and I have been part of the boat world since we were young kids,” said Haines. “We have come up through the ranks from the factory floor working on plugs right through to developing dealer networks and expanding our product offerings.

“I had reached a stage where I wanted to try something different, wanted new challenges and wanted to be part of the larger luxury cruiser market, so when the opportunity arose to join Bill Barry-Cotter and the Maritimo team I jumped at it.

“My father and Bill knew and respected each other and both achieved significant goals in their respective areas. I have also had a long association with several of the long-term Maritimo people, including some who we raced against over the years, so it seemed like a natural progression to take this role,” he said.

Corbitt said the Haines family was synonymous with boating in Queensland and Australia. “Greg has boating as part of his DNA and we believe he will bring considerable strengths to the role particularly in dealer relations and marketing,” he said.

“His late father John had a similar reputation in the trailerboat sector to what Bill Barry-Cotter has in the larger, luxury cruiser segment of the market and Greg is part of the Haines dynasty. He will be a valuable member of our team as we roll out a significant number of new models and seek to strengthen our network of dealers,” Corbitt said.

Greg lives on the northern Gold Coast and owns a Maritimo M48. “We’ve done 350 hours in the boat in less than two years and I’ve caught a 300lb blue marlin off Cape Moreton on her, so I know the product and I know how well it works”, he explained. “I’ll have no troubles singing the praises of the Maritimo and Mustang ranges.