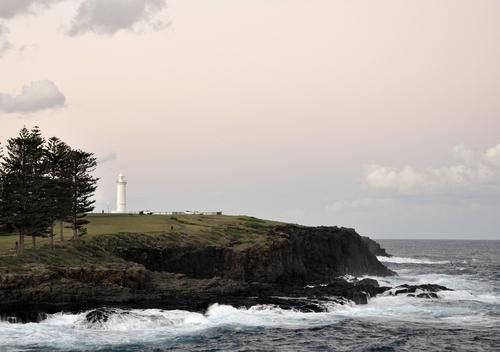 A $36,000 upgrade of marine communications equipment has significantly boosted radio coverage and safety for recreational and commercial boaters on the South Coast.

MRNSW Commissioner Stacey Tannos said that with coverage from Kiama to Kioloa and at least 22 nautical miles seaward, the channel 81 repeater would allow boaters to talk to Marine Rescue bases from much further away.

“Marine repeaters are a vital safety tool in allowing boats to provide information about their movements and the safety of the boat and the people on board over a large area,” Commissioner Tannos said. “This repeater provides a real boost for our bases in the region, allowing them to talk to boats in locations they may never have been able to access before.”

The project was jointly financed by MRNSW and the SOLAS Trusts, which provided an $18,300 grant for the vital work.

“Without the generosity of the SOLAS Trusts, this project would not have been possible this year. SOLAS is a solid supporter of marine rescue all over Australia and we thank them for their support for this project,” Commissioner Tannos said.

CYCA SOLAS Ltd Chairman Matt Allen said the much-needed upgrade to the marine communications network was a vital piece of infrastructure for recreational and commercial boaters.

“Many of our members pass through the operational boundaries of the network, whether racing or cruising, and the Trustees of the CYCA SOLAS Trusts view the investment support provided as a natural fit to the objectives of the Trusts,” Mr Allen said.

MRNSW Operational Communications Manager Ian Brown said the repeater was accessible to all vessels equipped with a marine VHF radio by selecting channel 81.

“To check if you are able to access the repeater, press the push-to-talk button on your microphone and if you can hear and audible signal being transmitted after you have released the switch, then you are within the repeater’s footprint,” Mr Brown said.

“Because you can be heard over a large area, it is important to limit your conversation to about a minute – especially if it is between two boats. If you can see the boat you are talking to, then use a simplex channel like 72 or 77. We’d ask boaters not to use the repeater for a chat because they can be heard over a long way and others might be waiting to use it.”