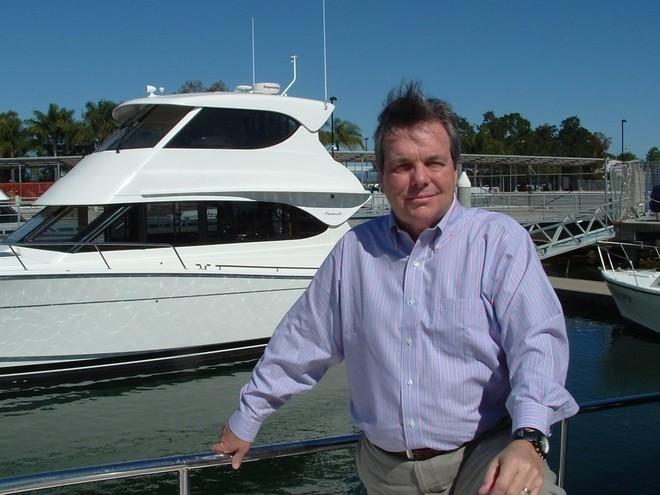 A stalwart of the marine industry in the USA has given his Australian colleagues optimism, claiming “green shoots of growth” were becoming evident in the American luxury boating sector post the Global Financial Crisis.

The person in question is Dave Northrop, the president of Maritimo USA and overseer of 10 Maritimo dealerships in the US and Canada. He was on the Gold Coast for a week recently, discussing with the local Maritimo and Mustang team new product releases and design improvements and told them the market is starting to rebound.

“The just released September new sales registrations results for boats from the US Statistical Surveys shows that sales surged 20 per cent this year over the September period 2010,” said Northrop.

“This is consistent with other USA industry data reflecting a steady increase in activity during the second half of 2011 and an upward trend in overall luxury cruiser sales for the first time in 10 years.

“The ‘Help Wanted’ signs are going out again at plants across the country and our dealers are reporting increased interest and activity.

“I believe we may have turned the corner,” he said.

Northrop said these positive signs painted a bright picture for the Miami International Boat Show held in February next year.

Maritimo marketing director Luke Durman said his company had mounted a concerted campaign to gain market share in the USA in the past 18 months.

“Under Dave’s guidance, we established a very sound dealer network and our product has been well received by the market place,” said Durman. “We will have a significant display at Miami including the C50 IPS Sports Cabriolet, an M48 Cruising Motor Yacht and a 440.”

Durman said the currency exchange was not helping exporters to the US, but the reputation that Maritimo enjoyed continued to support sales. “We have several specific models that are really well received by the US market and our reputation for producing very seaworthy boats holds us in good stead,” he said.

Northrop said the increased positivity was evident at the Fort Lauderdale International Boat Show and he expected Miami to be similarly strong.