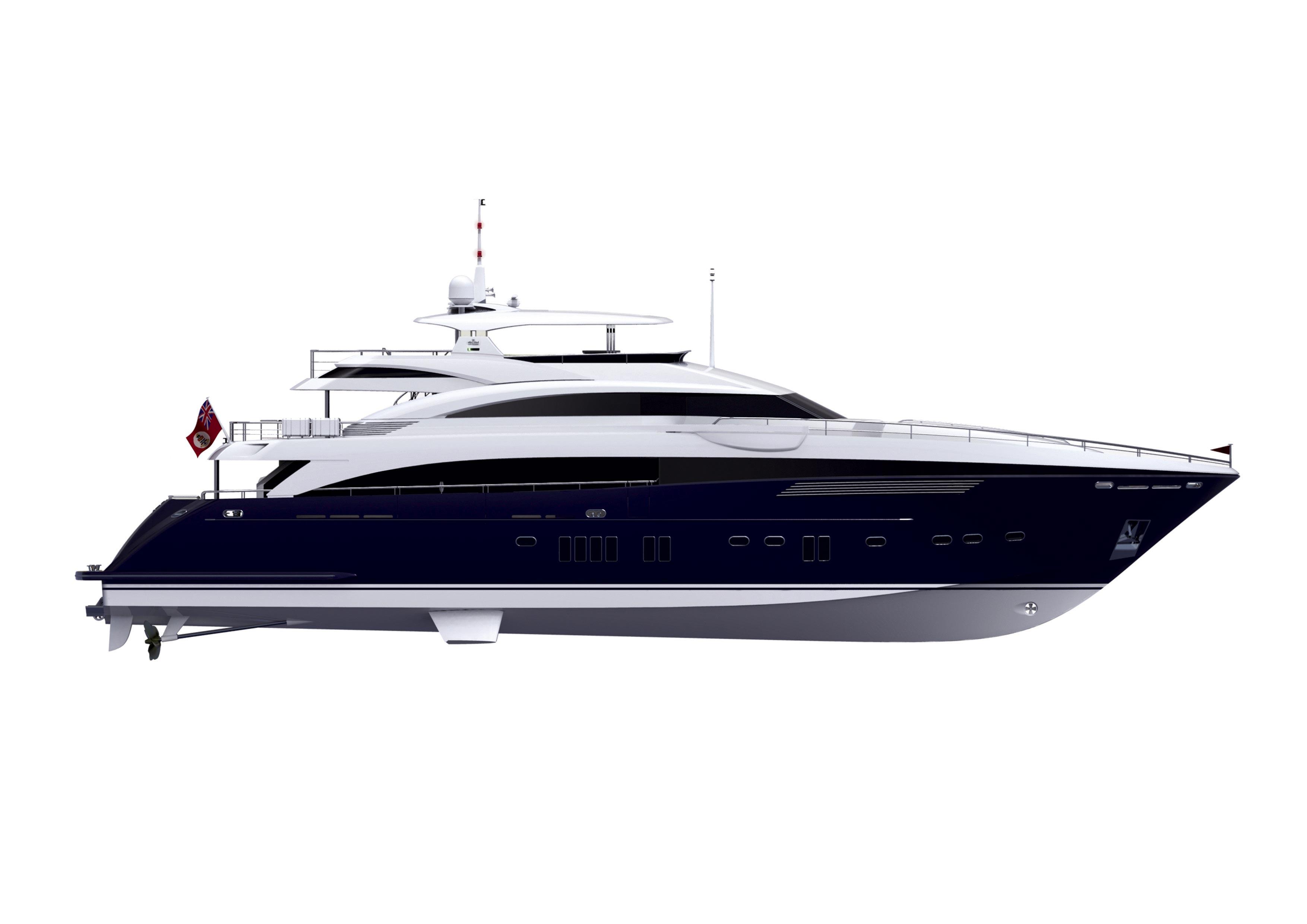 Brit builder Princess Yachts has been enjoying a busy few weeks — and I’m not just talking about boat-show season here in Euroland. First, the company announced mid-September that it had managed to acquire the freehold to the South Yard site in Devonport, UK, from the Ministry of Defence. The builder had been leasing the land, in the old naval dockyard, for the past year, where it had been constructing the first of its M Class yachts.

Princess’s plans to develop a £GB35 million superyacht facility at the South Yard site took another step closer to realisation in November, when it was confirmed it would receive financial backing from the UK Government’s Regional Growth Fund for the facility, although the sum received remains undisclosed. With the local council having already approved plans for the facility within the historic Devonport Naval Base, Princess is likely to create or secure some 1000 jobs in the area. The facility is planned to be operational by 2013.

Southampton’s boat show marked the debut for the first 98 Motor Yacht, which was designed in collaboration with Fendi Casa. To be fair, you’d have to be a real Fendi fan — bespoke items include seating, furniture, fabrics, accessories and floor coverings, many elements of which were specifically designed for the 98. From onyx lamps and chrome/glass lights to a Bermini Royce dining table, and from Fendi leather to throws, cushions and mirrors — well, let’s just say there’s a lot of Fendi. The yacht itself follows slightly more conventional lines, aimed primarily at longer range cruising rather than the simple splash and dash, and offering either a four- or five-cabin layout for guests. Her large flybridge is complemented by a foredeck seating area, while her bathing platform aft is submersible. The aft garage carries smaller toys such as jetskis, while the main tender is carried on the flybridge. I wonder, if you crashed it, would it be classed as a Fendi bender?

Work continues apace, too, on Princess’s soon-to-be new flagship. Initially touted for completion in time for the London boat show in January 2012, the M Class model 40M offers an overall length of 131ft9in — plenty of space for her 12 guests and eight crew. Built using the latest infusion technology (when the first hull was completed in July it was said to be the largest resin-infused hull in the world) and with engineered weight reduction, she should offer a long cruising range with what the yard suggests will be superb sea-keeping. The jury is still out on whether she will make her original London show schedule, but whenever she is launched you’ll read about her here first. — Tim Thomas