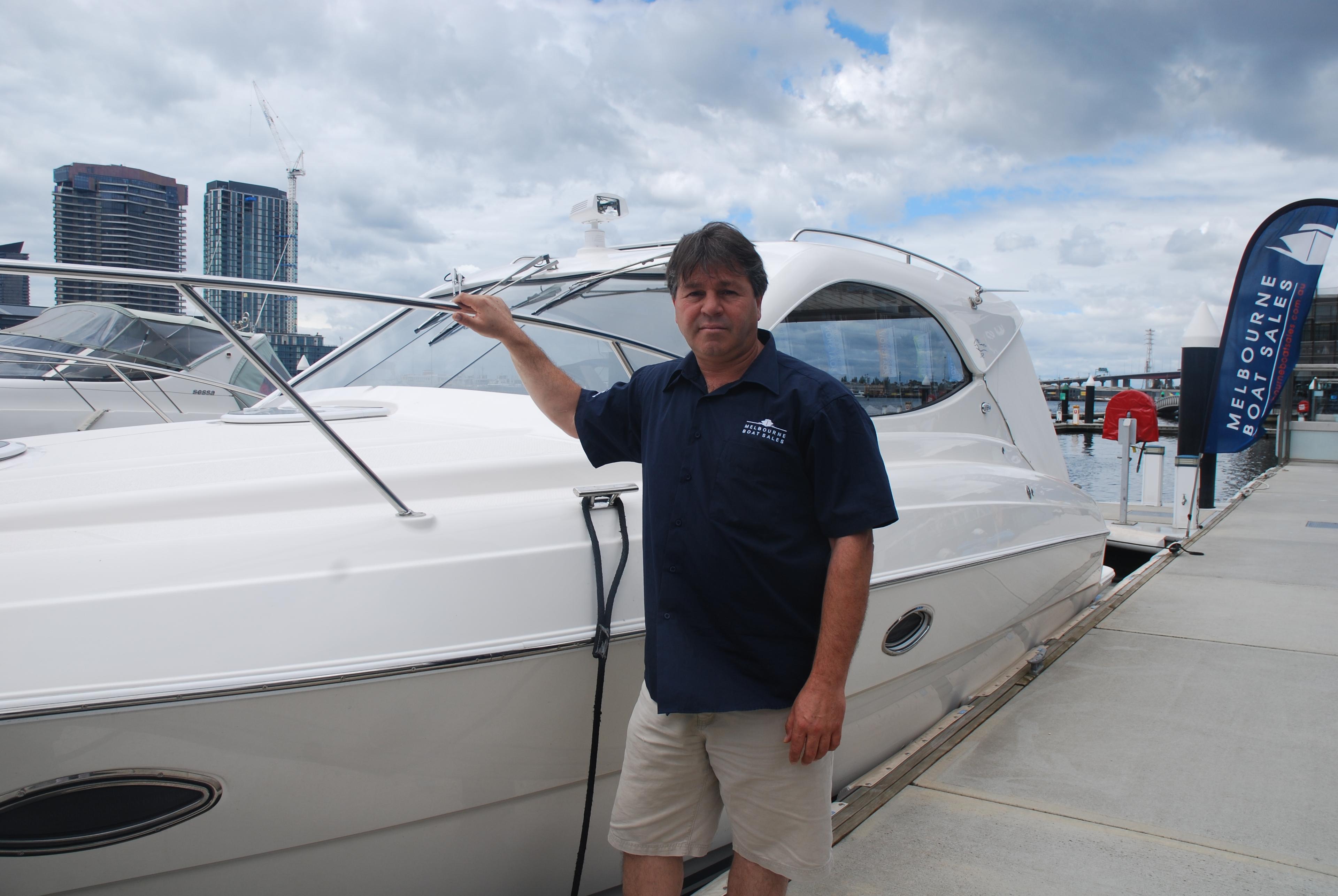 Maritimo has appointed Victoria’s Lee Vitiello and his company, Melbourne Boat Sales, to be the official distributor for the Mustang range in that state.

Vitiello has run Melbourne Boat Sales at Docklands for the past four-and-a-half years and for the last decade has been the driving force behind boating accessories company Marine Solutions. He comes from an active boating family and grew-up in Williamstown, where his father always had large boats.

Maritimo’s Peter Jenkins, who co-ordinates the company’s international dealer network, said he was thrilled to have Vitiello and his wife Jenny onboard as the company’s Mustang representatives in Victoria.

“They started Melbourne Boat Sales just prior to the GFC and they have managed to soldier through some pretty tough times, which is a testament to their work ethic, customer relations skills and expertise,” said Jenkins.

“We are very happy to have them onboard and Lee’s knowledge of the boating sector in Victoria will be invaluable,” he said, adding that Melbourne Boat Sales had a widespread reputation and was known for its high levels of customer care.

Vitiello said the Victorian boating environment was much different to Queensland and he expected the hardtop models of the Mustang range to do well.

“The little Mustang 32 sports cruiser is an ideal boat for our environment down here,” said Vitiello. “We have a relatively short summer and often the best boating can be enjoyed in an enclosed hardtop boat, which are perfectly suited to our environment.”

He said the company was looking forward to the upcoming Melbourne Boat Show (Docklands, February 3 to 5) and will be displaying a Mustang M32.

Photo:
Lee Vitiello looks over the Mustang 32 sports cruiser at his Melbourne headquarters.