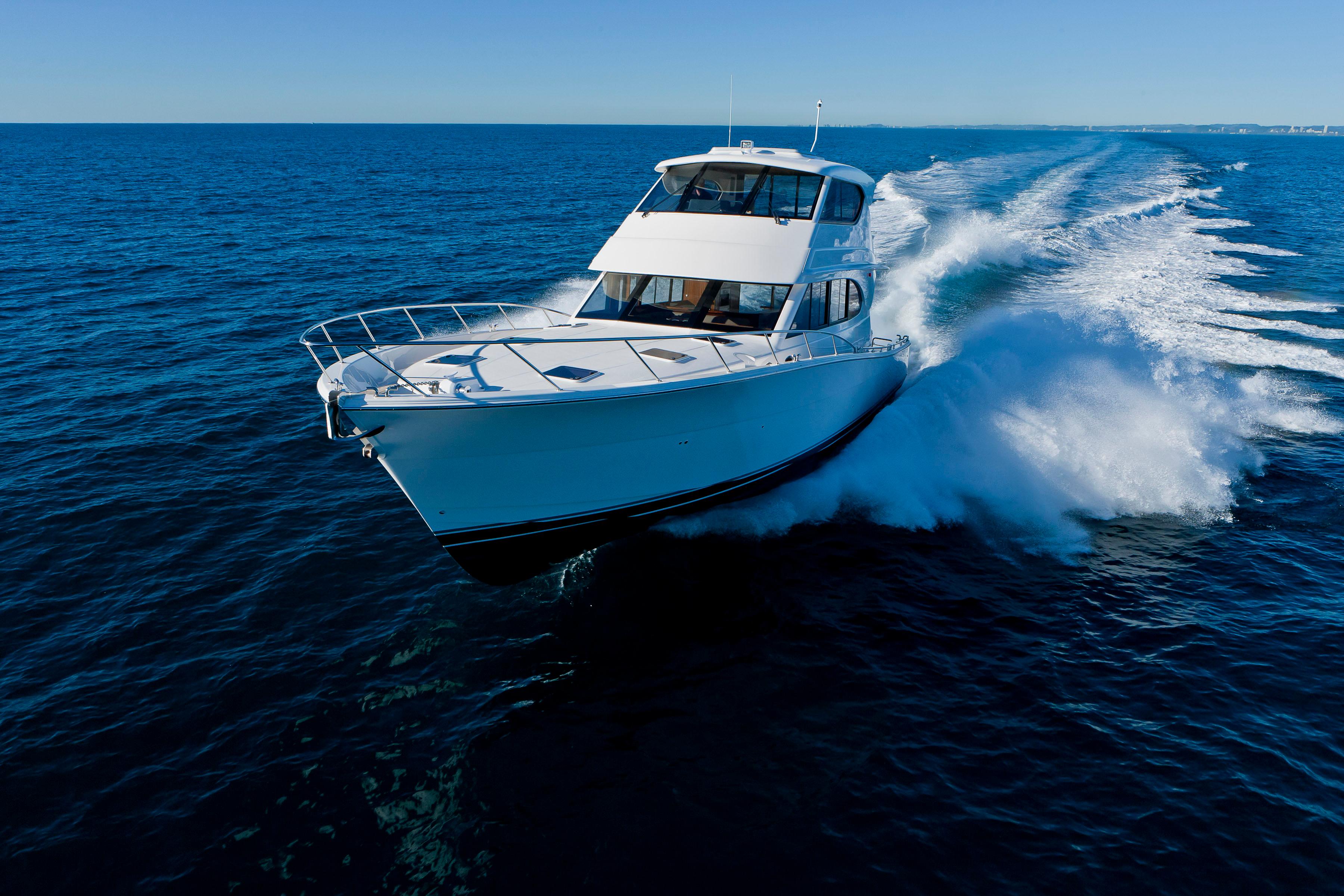 Maritimo and Mustang boss Bill Barry-Cotter is cautiously optimistic about the year ahead after starting 2012 with almost $10 million in luxury cruiser sales.

“It is way too early to say we have turned the corner yet, but we have sold a total of eight boats for prices of up to $2 million each in the period from the end of December through to mid-January,” said Barry-Cotter.

“The buyers have been a mix of local, interstate and overseas and the sales are a mix of stock and new builds.

“We have our fingers crossed that this activity, and also reports we are hearing out of the United States from our sales manager Dave Northrop, may actually be start of some sort of a turnaround,” he said.

In a December visit to Maritimo’s Gold Coast headquarters, Northrop said the number of new-boat sales across America in 2011 was well up on previous years and Hiring Now signs were again going up at manufacturing plants across the country. Northrop said the industry was predicting ongoing improvements in sales volumes in 2012.

Barry-Cotter said the Australian boat-manufacturing sector had been hit extremely hard by the Global Financial Crisis and a high Aussie dollar and any rebound was coming off a low base.

The boats sold by Maritimo in the past month included two Maritimo 60 Motoryachts at approximately $2 million each, two M440s, an A55 Sports Flybridge and a number of other craft.

The luxury boatbuilder adds it is also seeking to increase its workforce early in 2012 employing more laminators and fit-out hands.

“We remain optimistic and we are totally focused this year on doing things smarter and more cost efficiently and we have a range of new vessels that we will be releasing so there will be reason for the boating public to look us over,” Barry-Cotter continued. “Product quality, innovation, higher levels of luxury and a commitment to maintaining and improving our existing high standards of engineering and performance should see us remain ahead of the competition.”