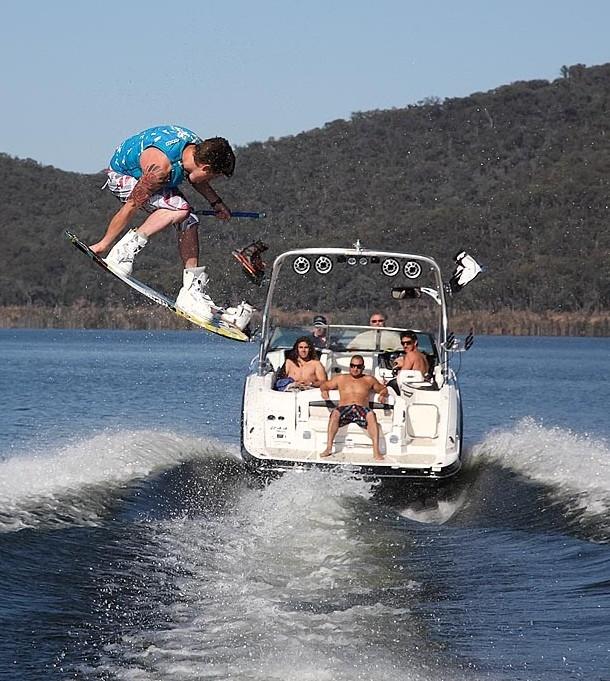 Chaparral to show off on Australia Day

The Festival of Sails held on the Geelong Waterfront next Australia Day weekend will have a new attraction with the running of the Chaparral Wake and Ski Show.

Some of Australia’s best boarders and skiers will perform spectacular aerial moves and tricks behind Chaparral’s new Xtreme wakeboats.

“We are excited to present something new to the Australia Day public this year, after having had such a great response to our static display last year,” says Chaparral’s Scott O’Hare.

“The difference is we will now be able to show people how well our boats perform with professional riders putting the Xtremes through their paces,” he said.

The Festival of Sails is Victoria’s oldest ongoing sports event, and according to organisers is the largest annual keel boat regatta in the Southern Hemisphere. The event attracts over 400 yachts and 4500 competitors, while an estimated 100,000 people flock to the Geelong Waterfront to partake in the weekend’s festivities.

Chaparral will not only be featuring in the Wake and Ski Show, but will also have a range of bowriders and cuddies on display alongside other wake and ski manufacturers both selling and displaying the latest products and accessories.

The Wake and Ski Show will run every three hours on Australia day (Thursday) and January 28 (Saturday) at the Geelong Waterfront.