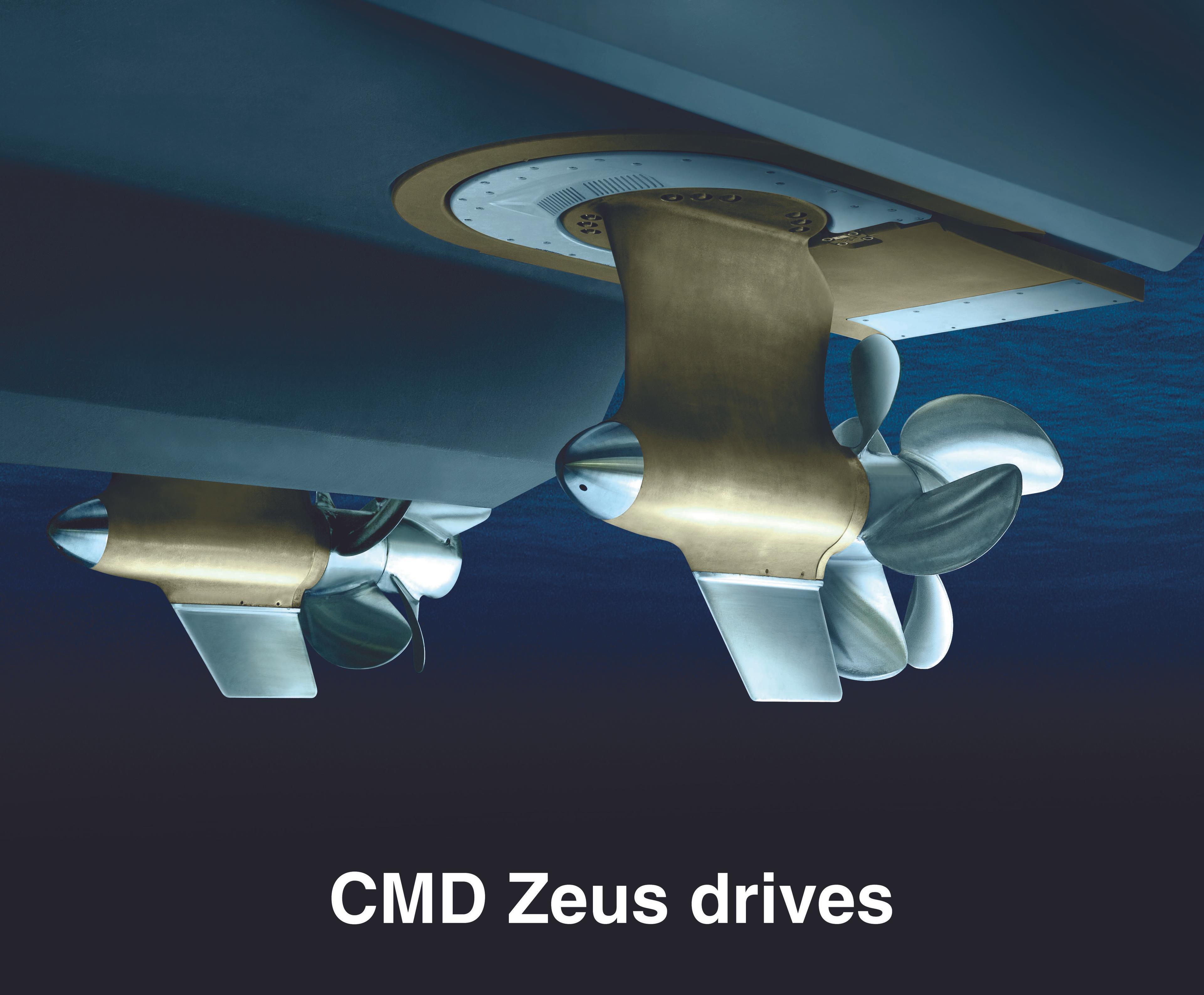 Riviera is set to launch two triple-engine CMD Zeus models in early 2012, the 53 Flybridge and 5800 Sport Yacht. The announcement was made in conjunction with the Fort Lauderdale International Boat Show late last month in Florida.

Riviera says the new 5800 Sport Yacht model will build on the success of its 4400 and 5000 Sport Yachts, both powered by twin CMD Zeus pods, that have won numerous Boat of the Year awards around the globe. The builder added the new 53 Flybridge (Open and Enclosed) has been developed in-house after two years of detailed consultation with boat owners from a variety of countries.

Both Zeus-powered 53 Flybridge and the 5800 Sport Yacht models are slated to hit the water in early 2012.