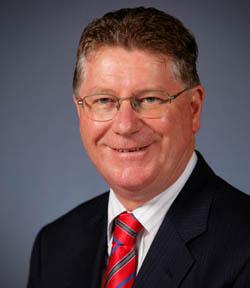 Legislation introduced to Parliament this week by the Victorian Government will see hoon boating laws extended to protect marine wildlife, with offenders facing penalties including immobilisation and seizure of watercraft.

Minister for Ports, Denis Napthine said the Marine Safety Act Amendment (2011) would crack down on waterway hoons who endanger whales, dolphins and other marine wildlife.

Under the new amendment, people found to be actively pursuing marine wildlife could:

“Since first taking effect in 2009, a number of boaters have been penalised under hoon legislation, but people caught recklessly endangering marine animals were not punishable under these laws.

“Unfortunately, last boating season we saw reports of hoon behaviour around pods of dolphins and we had a tragic incident where a young dolphin was found dead with horrific internal injuries after most-likely being struck by a boat or jetski.

“We are very fortunate to have some magnificent coastlines with a diverse marine habitat here in Victoria and the Coalition Government firmly believes it should be protected from hoon boaters.

“This new amendment sends a clear message that reckless behaviour on our waterways will not be tolerated,” Dr Napthine said.

The Minister acknowledged most boaters did the right thing out on the water but said a clear message must be sent to those who continue to do behave recklessly.

“Under this new amendment, police will enforce these provisions and specially-authorised Marine Wildlife Officers will also have the power to issue embargo notices,” he said.