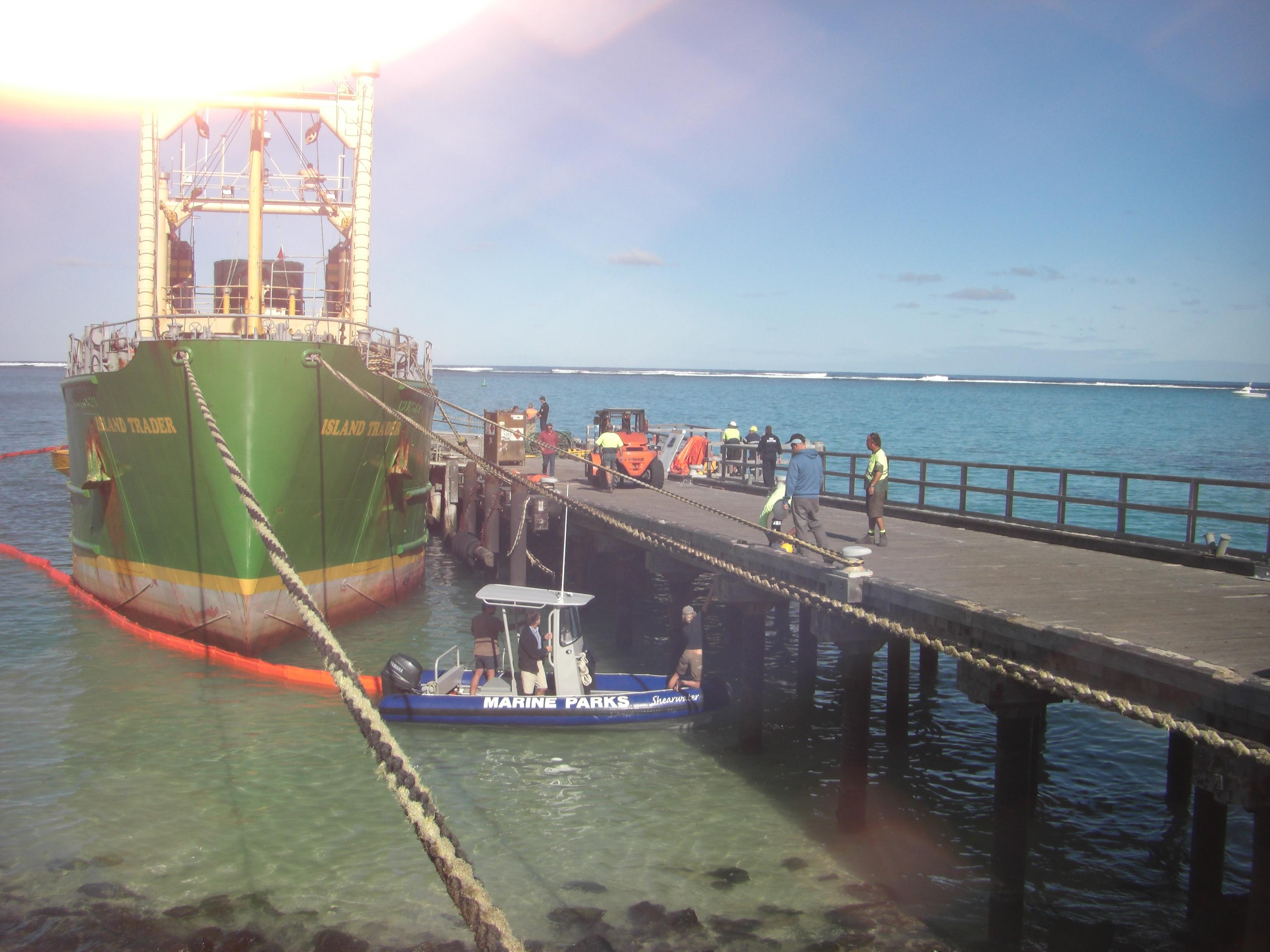 The Island Trader had just unloaded its cargo when it grounded on Monday, October 17 in the lagoon at Lord Howe and was re-floated on the evening high tide one week later.

No oil was spilt during the grounding event, no one was injured and the ship remained structurally sound. The Island Trader is designed and built to operate in shallow water and to rest on the seabed if needed.