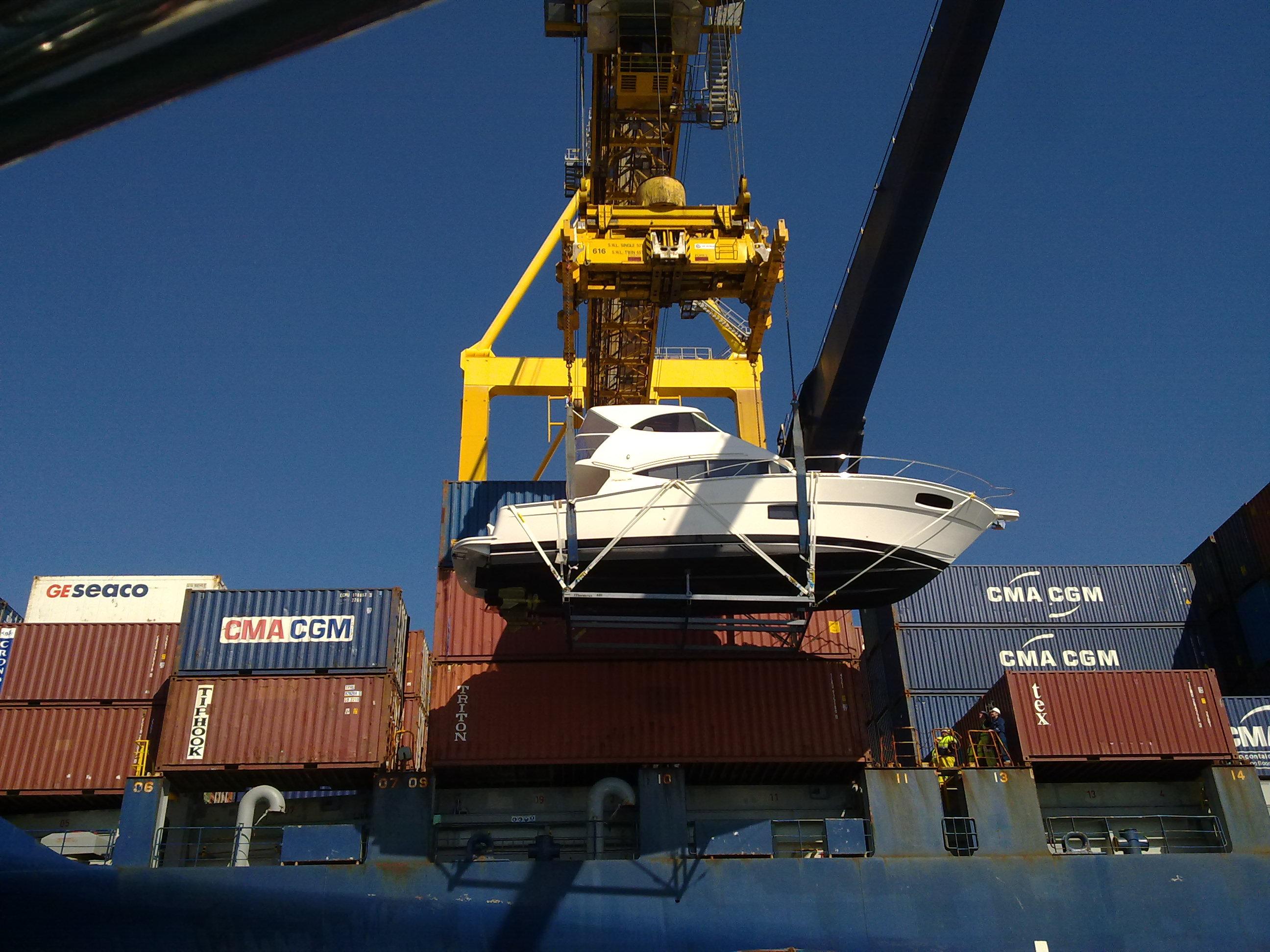 Maritimo has set its sights high for the Fort Lauderdale International Boat Show (October 27 to 31) with more than $8 million in boats being shipped from Australia to form part of a 1600m² display.

Maritimo’s marketing director Luke Durman said the president of Maritimo USA, Dave Northrop, was planning a major display this year to capitalise on the steadily improving market in the US for pleasureboats.

“Combined with Dave’s vessels, the Maritimo display at Fort Lauderdale will feature five boats and on the Friday night that the whole thing kicks off, we will be hosting a Maritimo VIP event to showoff the restyled M48 with its stunning new designer interiors,” said Durman.

“The M48 has been our most popular model ever in the US and we expect interest in the boat to be strong again this year with the new ‘up-spec’ interiors,” he said.

Northrop said 2010 was a record year for retail sales at Maritimo USA and he expected 2011 to be equally as positive. He said the 440 IPS and the M50 IPS were popular models and that the US market had accepted IPS propulsion systems readily.

“This year we will be representing more than 13 dealers from nine different countries in the Americas, which account for more than 30 individual distribution points so we expect it to be huge,” said Northrop.

Durman said the Maritimo offshore raceboat would stay in the US after the Fort Lauderdale International Boat Show to compete in the Key West World Championships in November.

Photo: One of the Maritimo flybridge cruisers bound for Fort Lauderdale is loaded onto a ship in Sydney.