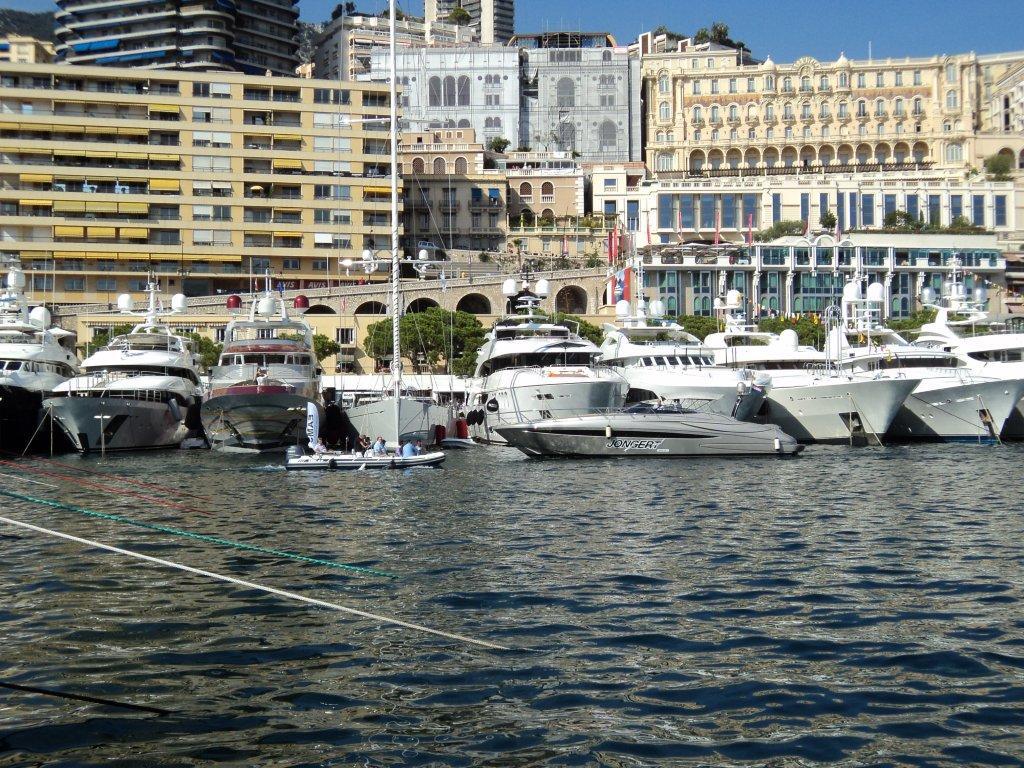 The 2011 Monaco Yacht Show, the pinnacle of the superyacht industry calendar, had a strong presence from Australia with Superyacht Australia launching the new Australia Unlimited brand.

Nicholas Baker the Australian Government senior Trade Commissioner based in Paris attended the show supporting the Australian companies present. Australia Unlimited is part of a four-year $20 million program to broaden perceptions of Australia in the international marketplace as a global citizen, business partner, and as a world-class destination.

Australian companies at the show noted a positive trend with business more widespread than in recent years. Given the general view that the global economy continues to appear fragile, this upward trend was welcomed by AIMEX and Superyacht Australia members.

Despite the high Australian dollar, companies exhibiting at Monaco reported strong enquiries and all were happy with their outcomes. It was very obvious there is a lot of interest in Australia and Australian manufactured products, said MaryAnne Edwards, AIMEX and Superyacht Australia CEO.

“There was a continuous stream of visitors to the stand who wanted more information about cruising in Australian waters, and all made positive comments regarding the new Australian branding and the quality of the products being displayed,” said Edwards.

“The new marketing booklet was extremely well received with all booklets gone by the morning of the final day and all USB sticks containing the GSR gone within the first two days.

“The key barrier to more superyachts coming to Australia is distance and this was reinforced by the majority of Superyacht captains I spoke to.

“The interest is there, and many captains are keen to persuade their owners to venture our way.

“Having relationships with other key Asia-Pacific destinations is critical so we can make the journey to this region attractive and provide key information regarding stopover options.

“It is also critical to make sure that we are on an even playing field when captains and owners are choosing destinations. Superyacht Australia is currently lobbying government on a number of issues in this regard,” she said.

This year’s event welcomed a number of new vessels and new launches. Cakewalk, at 86m the largest superyacht ever to be constructed in America, made its debut appearance at the show. It was the largest yacht in the marina, alongside Seven Seas, the 86m Oceanco 2010 build. Continuing this theme, Pendennis chose Monaco to premiere 44m Hemisphere, the world’s largest catamaran.

”It is sales that drive the industry and the frequent blaring of horns across the marina suggested that sales were made, which is good news for the industry here and overseas,” Edwards commented.

There were rumours of several big purchases among these deals with the introduction of many first-time buyers to the market. Nomade was sold in advance of the show, while yachts such as Shooting Star and Quinta Essentia were a hive of activity across the four days.

Matthew Johnston from Muir Winches remarked that “there is a greater feeling of optimism regarding the Superyacht market and there are a number of new projects we are following up.

“Enquiries at the show have been better than last year and having the new Australia Unlimited branding and a professional stand in such a great location, is certainly ensuring we have a significant presence at this show,” he said.

Looking to the future, many companies chose this year’s Monaco show as a platform to unveil their latest concepts, with established names such as Feadship, Oceanco and Amels showcasing new designs. They were joined by the likes of Odyssey, RF Yachts, and Wider, which introduced its first ever superyacht project, the Wider 150 to the market.

It is hoped that the optimism generated at Monaco will transfer to the Ft Lauderbale International Boat Show and METS (Amsterdam) where AIMEX and Superyacht Australia will have strong representation.