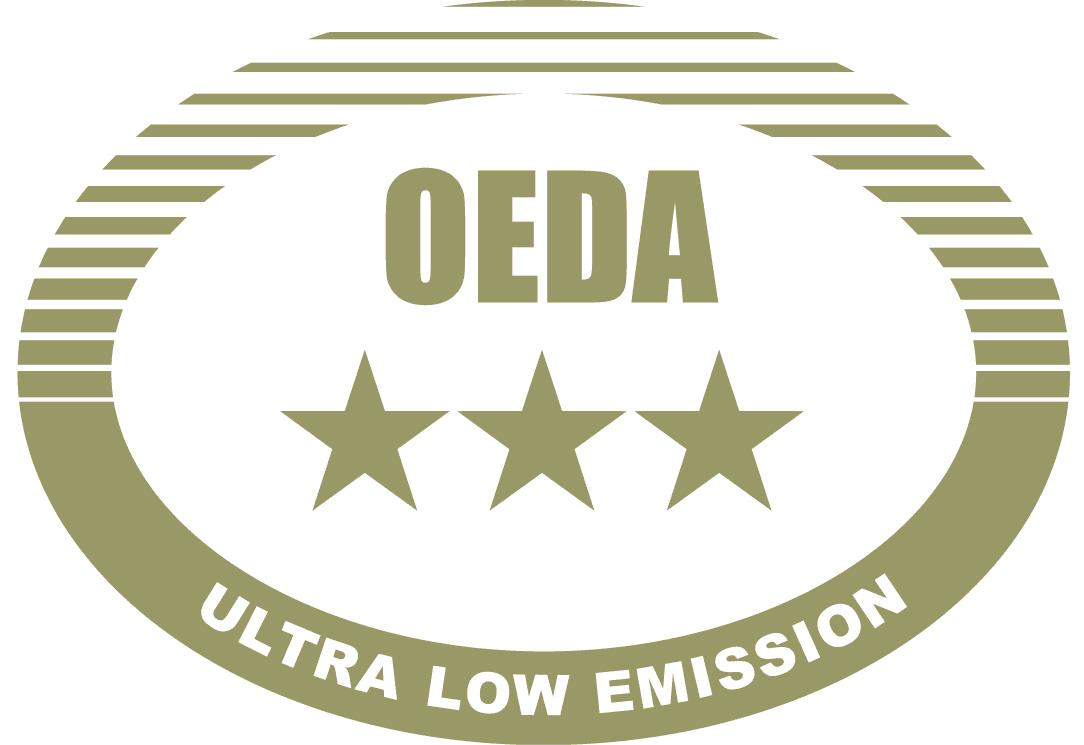 Australia’s marine industry is rapidly moving itself into a lower emission future, according to new figures gathered by the Outboard Engine Distributors Association (OEDA).

The group claims the figures show the industry is acting unilaterally to reduce emissions across the board, even as the Federal Government continues to consider legislative action.

“The fact is that OEDA members (Mercury Marine, Yamaha and Tohatsu) — which are the only companies that produce all available outboard technologies of conventional two-stroke, two-stroke Direct Injection and four-stroke engines — have released 56 new-generation engines over the past two years,” said OEDA’s executive officer, Lindsay R. Grenfell. “That’s about one a fortnight.”

The engines range from 2hp through to 300hp models, with more planned.

“These are all either four-stroke or two-stroke Direct Injection engines and they all meet the stringent requirements for 3 Star VELS rating because of their ultra-low emissions,” said Lindsay.

“It really is a case of customers and industry working hand-in-hand. Boat owners want to do the right thing by the environment and the major manufacturers — Mercury, Yamaha and Tohatsu — are using their technical excellence to deliver engines that blend high performance and low emissions,” he said.

OEDA said it developed and launched the VELS (Voluntary Emissions Labelling Scheme) five years ago to encourage consumers to make informed decisions regarding the engines they buy.

“OEDA members have always supported the push to increase the use of low-emission engines, and this wave of new engines is the proof,” says Lindsay.

“While there will always be applications which require conventional two-stroke engines, new-generation low-emission engines are the way of the future and OEDA members are proudly leading the way,” he said.

In its response to the Environment Protection and Heritage Council’s RIS on reducing emissions from marine engines, OEDA said it was clear in its support for a low-emission future. The group argued, though, that any legislative change to support such a push must be introduced in a fair and equitable manner, which causes the least amount of disruption to customers, the dealer network and other small businesses dependant on the industry.

“It’s obvious there’s no simple answer to this situation, so at OEDA we’re not surprised it is taking the (Federal) Government longer than it initially expected to work through all the various pros and cons,” said Lindsay.

“As the organisation which represents approximately 70 per cent of all outboard sales and 70 per cent of outboard dealerships across Australia, we’re always happy to work with the Government and provide any help we can to ensure the best outcome for the entire industry and all our customers,” he said.