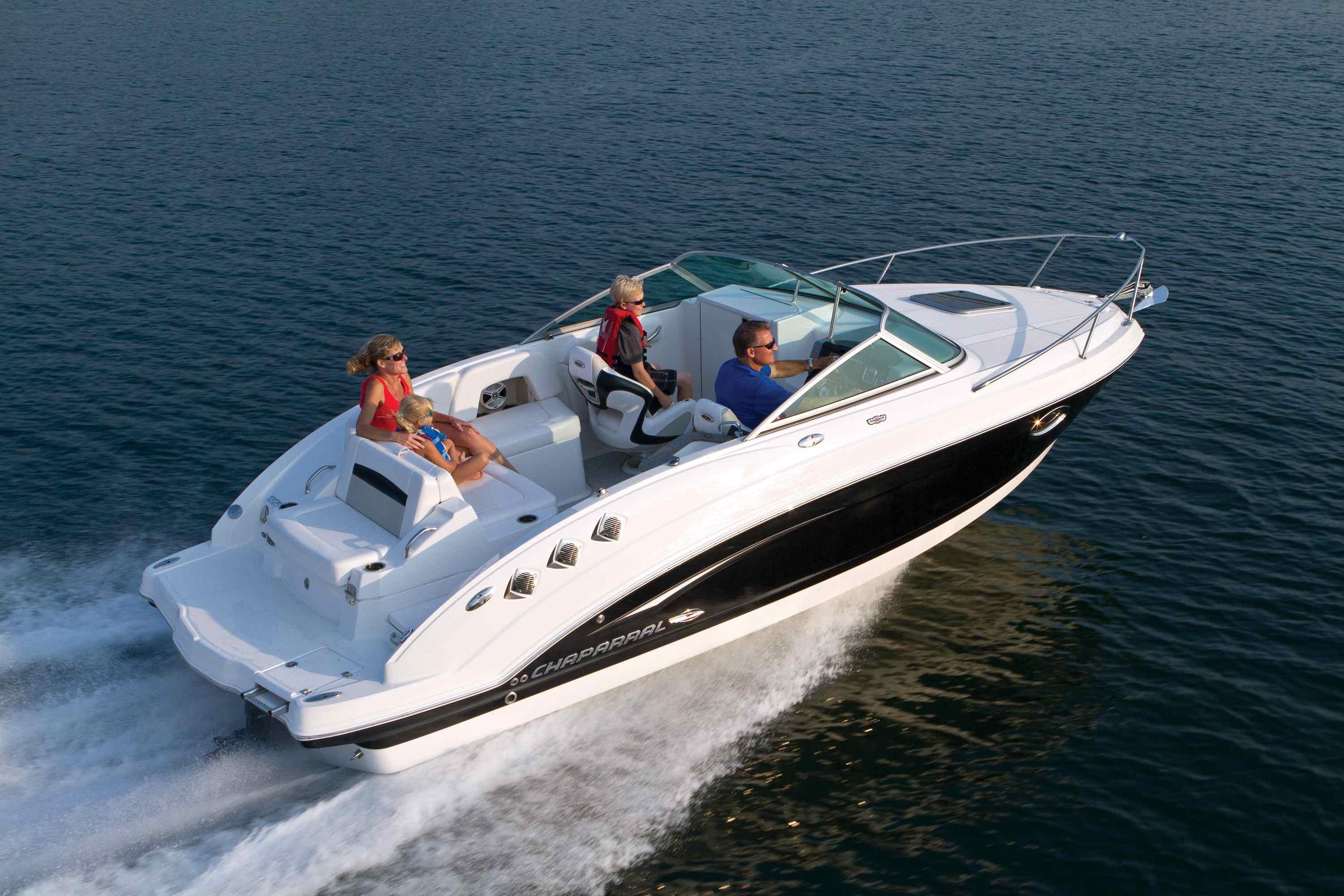 Chaparral Australia has taken out the Top International Dealer award at the 47th Chaparral Dealer Conference held on Table Lake in Branson, Missouri. More than 200 dealers attended the four-day conference, with 41 international dealers among them.

“We are incredibly honoured to have even been in the top five international dealers, let alone taking out top spot,” says Chaparral Australia’s Scott O’Hare. “The award is primarily based on sales, but also other criteria such as marketing and commitment to the brand, so it is nice to have achieved some recognition for our hard work.”

The American result comes hot on the heels of a successful Sydney International Boat Show campaign for Chaparral Australia, where its display won an award for excellence on top of good sales.

“We have had an amazing few weeks, with a huge number of people over our award-winning stand at the Sydney (boat) show,” says O’Hare, “followed by 46 groups test-driving our Chaparrals on the Harbour, selling nearly 20 boats as a result and then picking up an international achievement award — we are exhausted but loving it

Chaparral Australia is the importer for the brand in Australia and New Zealand and supports a network of dealers around the country. Chaparral Boats range from 18 to 42 feet with award-winning bowriders, sports cabins, wakeboats and sportscruisers.

The dealership’s Sydney boat show display included the world release of the new Chaparral 225 Sports Cabin, the first time in the builder’s 47-year history that a new model has been released outside of the USA. The new 327SSx and 330 Cruiser also featured in Sydney in a Southern Hemisphere debut.

Photos:
1). The 225 Sports Cabin is the first model Chaparral has debuted outside of America.