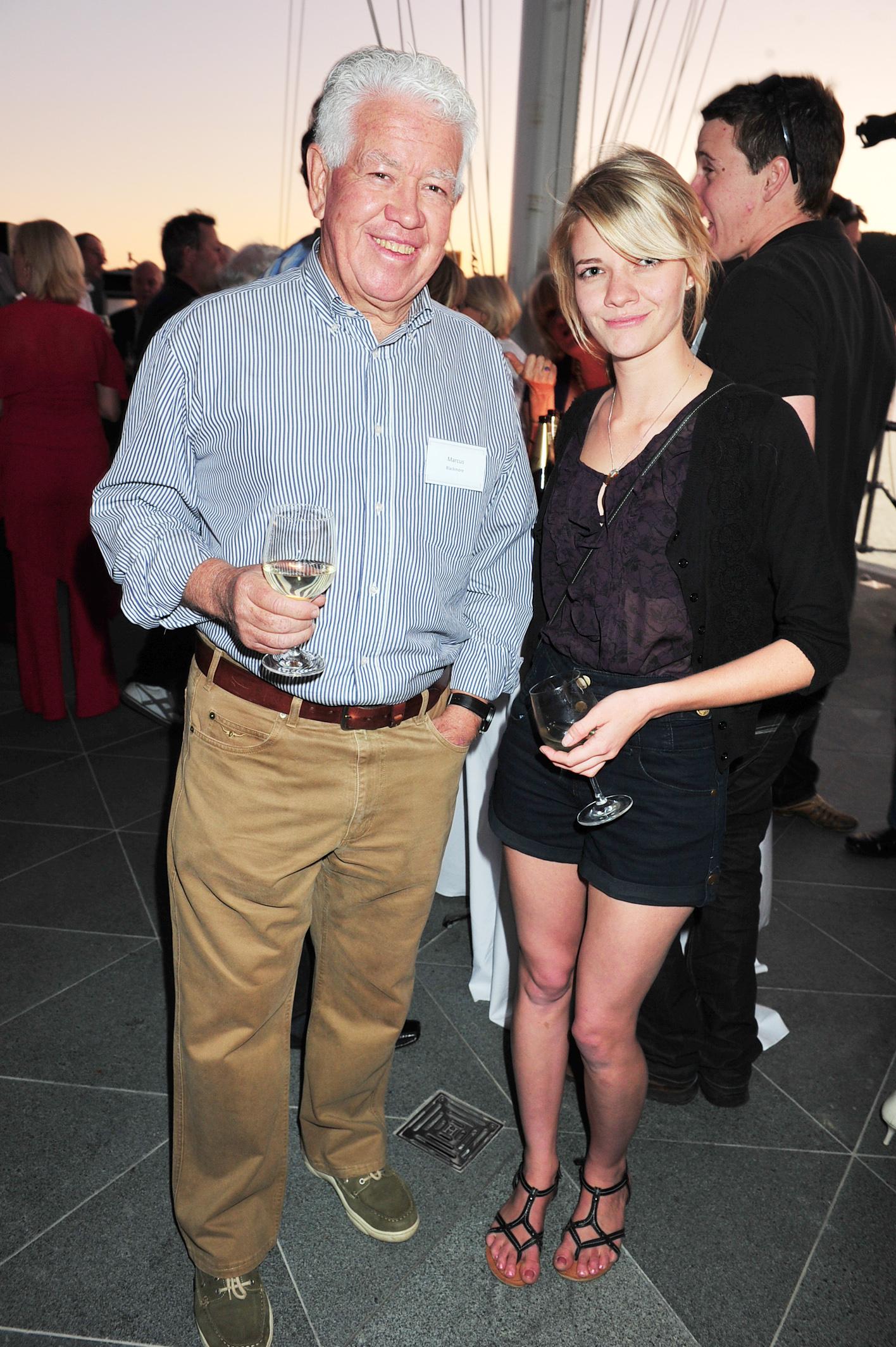 A 28-year dream of winning the Grand Prix division at Audi Hamilton Island Race Week has been realised for Sydney yachtsman Marcus Blackmore.

Blackmore’s sleek, gun metal grey-hulled TP52 Hooligan had the series in the bag before Saturday’s scheduled Molle Islands Race, which wasn’t sailed given the wispy puffs of only 3kts from around the compass in the Dent Passage starting area.

The race committee hoisted the AP over A flag and the signal sounded across the marina advising all competitors there would be no further racing with all results at the close of Friday final.

The cornerstone of Hooligan’s unrivalled success at this year’s Audi Hamilton Island Race Week and preceding regattas is, according to the owner/skipper, “a champion team will always beat a team of champions.”

Hooligan was originally named Emirates Team New Zealand and when Blackmore purchased her last year she was the yacht to beat on the international TP52 class circuit in the Mediterranean.

Adolfo Carrau, yacht designer at Botin Partners, did the IRC conversion and found the winning formula; new keel and bulb, extended bowsprit and removing 800kg of lead out of the boat.

“Adolfo got it right, you never really know when you start fiddling with original designs,” said Blackmore.

Not only did Blackmore adopt Team New Zealand’s hull, he also adopted their disciplined philosophy, having spent a week with them.

“The overriding factor is whether you have a good crew,” said Blackmore. “Our coach Victor Kovalenko set the rules early in the week and while there has to be a level of trust between a coach and the team, the crew were told that the second drink is one too many.

“They don’t call Victor ‘the medal maker’ for nothing,” he said.

“We did a lot of homework on ourselves, and ran the numbers on other boats, particularly Loki and Living Doll. We didn’t leave any stone unturned in our preparation,” Blackmore added.

Of their result Kovalenko added, “The winning combination of people and skills brought together lots of experience from different classes. Their performance was outstanding; they were always sailing right to the red line.”

Thanks to seven firsts, Hooligan finished the nine-race series on nine points, incontestably outclassing last year’s grand prix winner, Stephen Ainsworth’s RP63 Loki, which was breathing down Hooligan’s neck on handicap until a torn mainsail at the start of last Tuesday’s long race saw their chances slip away.

Blackmore’s dream of winning at Hamilton Island was ignited at the inaugural Race Week in 1984 when he won the Arbitrary Division with his 43ft sloop The Manly Ferry. Coincidentally, he bought that yacht from Bob Oatley who, with his family, owns Hamilton Island.

Since January this year Hooligan has won every major series including Audi Victoria Week, Audi Sydney Harbour Regatta and the NSW IRC Championship at Port Stephens.

The new Audi designed trophies were awarded along with the grand prize of Audi's dynamic A1 for each of the three IRC championship-winning teams. The awards and prizes were presented by Audi Australia managing director Uwe Hagen along with Yachting Australia board member Matt Allen.