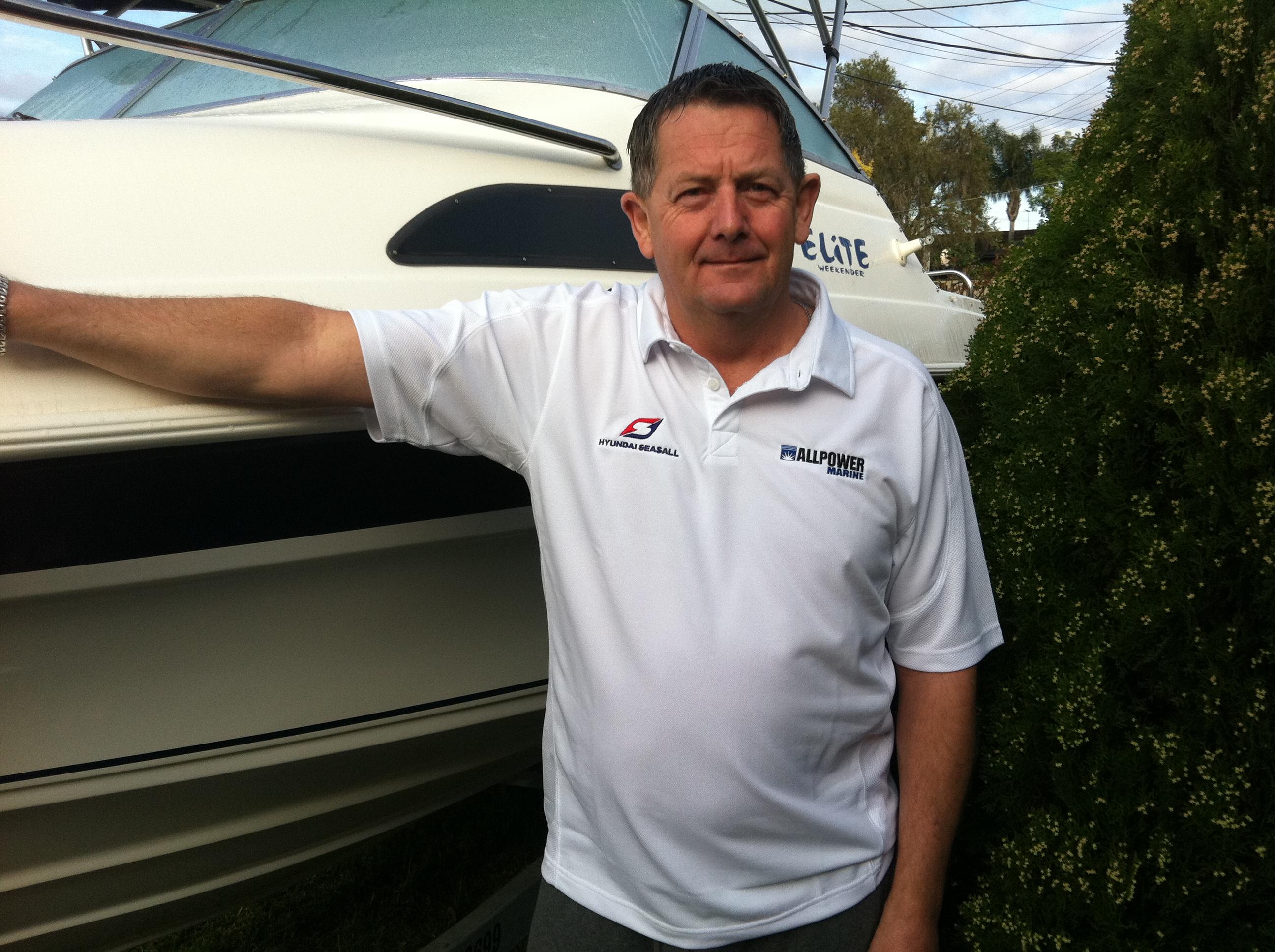 “You only have to look at the success that the brand has had with the automotive side of things to realise what they’re capable of achieving now in the marine market. The quality and performance of the product is certainly world class,” he said.

Welcoming Gunn aboard, Allpower Marine CEO Ken Collier said: “His background and knowledge of the market was going to be invaluable for the growth of Hyundai SeasAll in Australia.

“Martin has a wealth of experience and is well respected within the industry, he makes a very welcome addition to our growing marine division here in Australia,” said Collier.

Gunn will work alongside current New Zealand Business Development Manager Mark Harrison, who will continue to oversee the NZ market and the Allpower Marine brand throughout Australasia.

Gunn’s appointment coincides with the further strengthening of the brand’s presence in Australia with more dealer appointments also announced. The new appointments include Careel Bay Marina in Avalon, NSW and Seapower Marine in Runaway Bay, Qld.