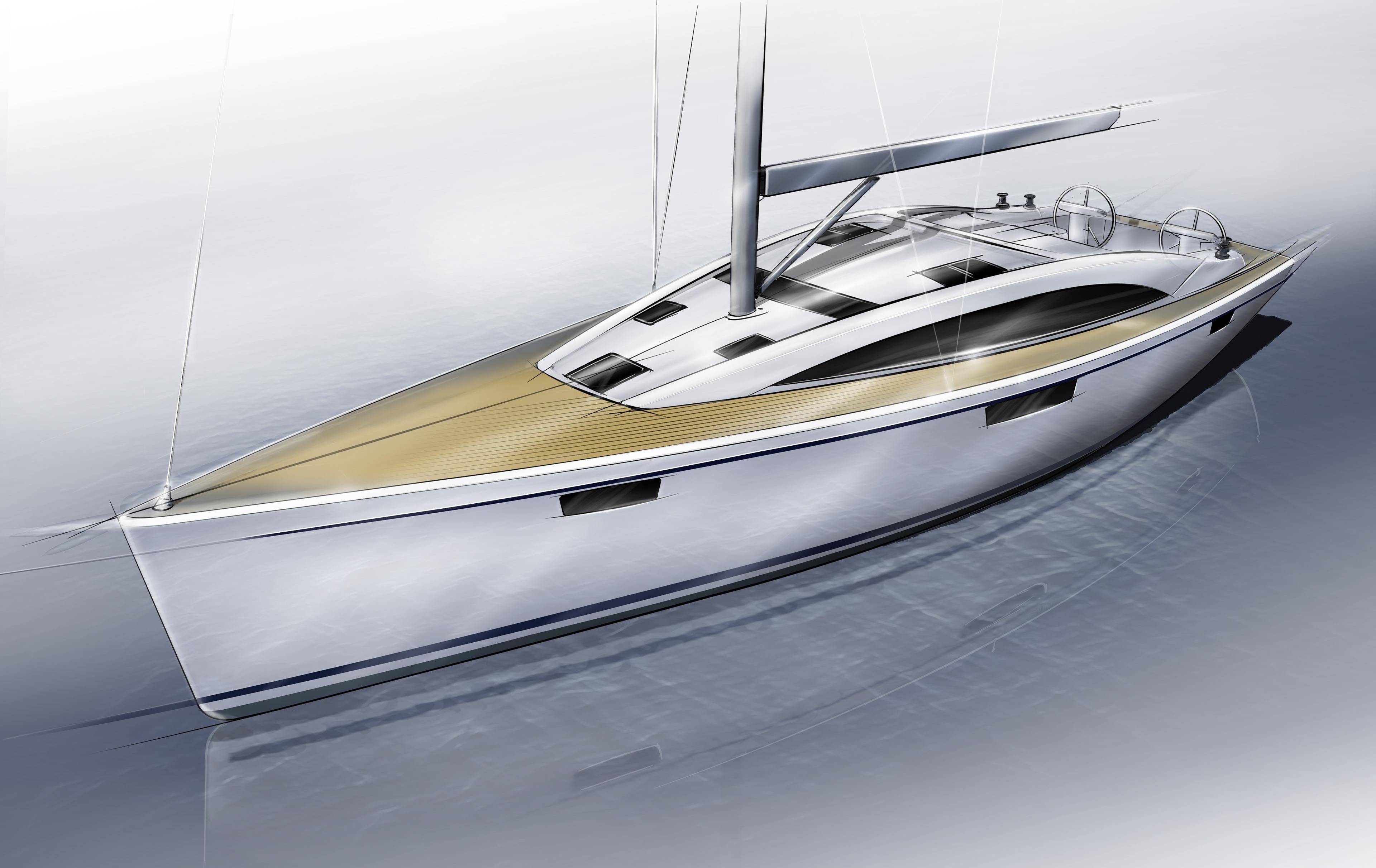 Germany’s Bavaria Yachtbau has given us a sneak peek of its new keelboat model line — known as Visions, they will be available in the first half of 2012.

The Vision 46 will be the first of the new yachts to hit the water and in standard guise will offer two cabins, with a three-cabin version also available. The Vision marque also includes a
30, 44, and
50.

Bavaria said the new line is characterised by “elegant design, a comfortable interior, big windows and luxurious cruising”. The builder added that many innovative features will also guarantee ease of handling.

Photo: The 46 will be the first model of Bavaria’s new Vision line to be released, and its world premiere is at boot Düsseldorf 2012, one of Europe’s biggest boat shows, next January.