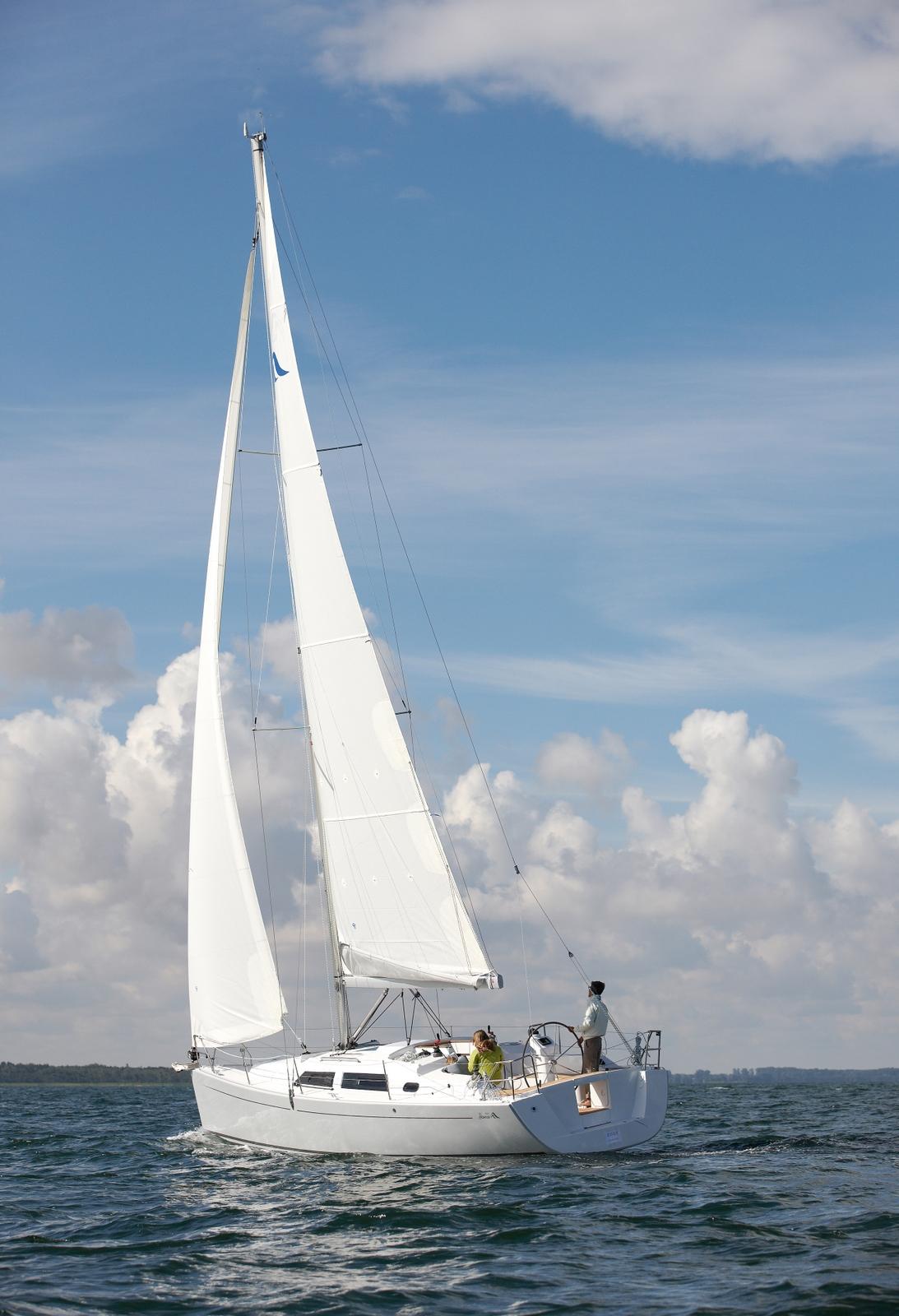 If the lure of winning a brand-new Hanse 355 yacht is not enough for you to part with $100 for a ticket, how about Jessica Watson being thrown in as well.

As we announced in our current issue of Trade-a-Boat

, Hanse importer Team Windcraft are raffling the 355, valued at $220,000, to raise funds for Sydney children’s hospice Bear Cottage. The winner announced at the Sydney International Boat Show on July 31.

The raffle is limited to 5000 tickets and as well as winning the boat, the lucky recipient will also get a two-hour sailing session on Pittwater with Jessica Watson.

Team Windcraft said Jessica, who skippered Ella’s Pink Lady into Sydney Harbour in May last year to become the world’s youngest person to sail solo, non-stop and unassisted around the world, is one of many notable sailors and celebrities to support the campaign.

"Bear Cottage must be supported and nurtured. Bass Strait at its worst is less formidable than the tough hurdles faced by these families," said Murray.

Blackmore also said the raffle is supporting a very deserving charity. “There are very few places in Australia that have such amazing facilities and wonderful staff to support so many children and families who are going through such a heartbreaking and challenging time,” he said.

Coxon, the managing director of North Sails Australia, is a Sydney Hobart Race veteran and a regular charity campaigner. “Last year, I sailed on the maxi yacht Loyal; its principal goal is to raise money for a children’s charity,” he said. “Meeting the great sporting and media celebrities associated with this worthy cause opened my eyes to
the fact that all of us should help needy children through fantastic charities such as Bear Cottage.”

An initiative of the Children’s Hospital at Westmead, Bear Cottage needs $2.5 million every year to provide care and support for terminally-ill children and their families. Located near Manly Beach, Sydney, Bear Cottage is one of only two children’s hospices in Australia and the only one in NSW.

For more information, go to www.bearcottage.chw.edu.au