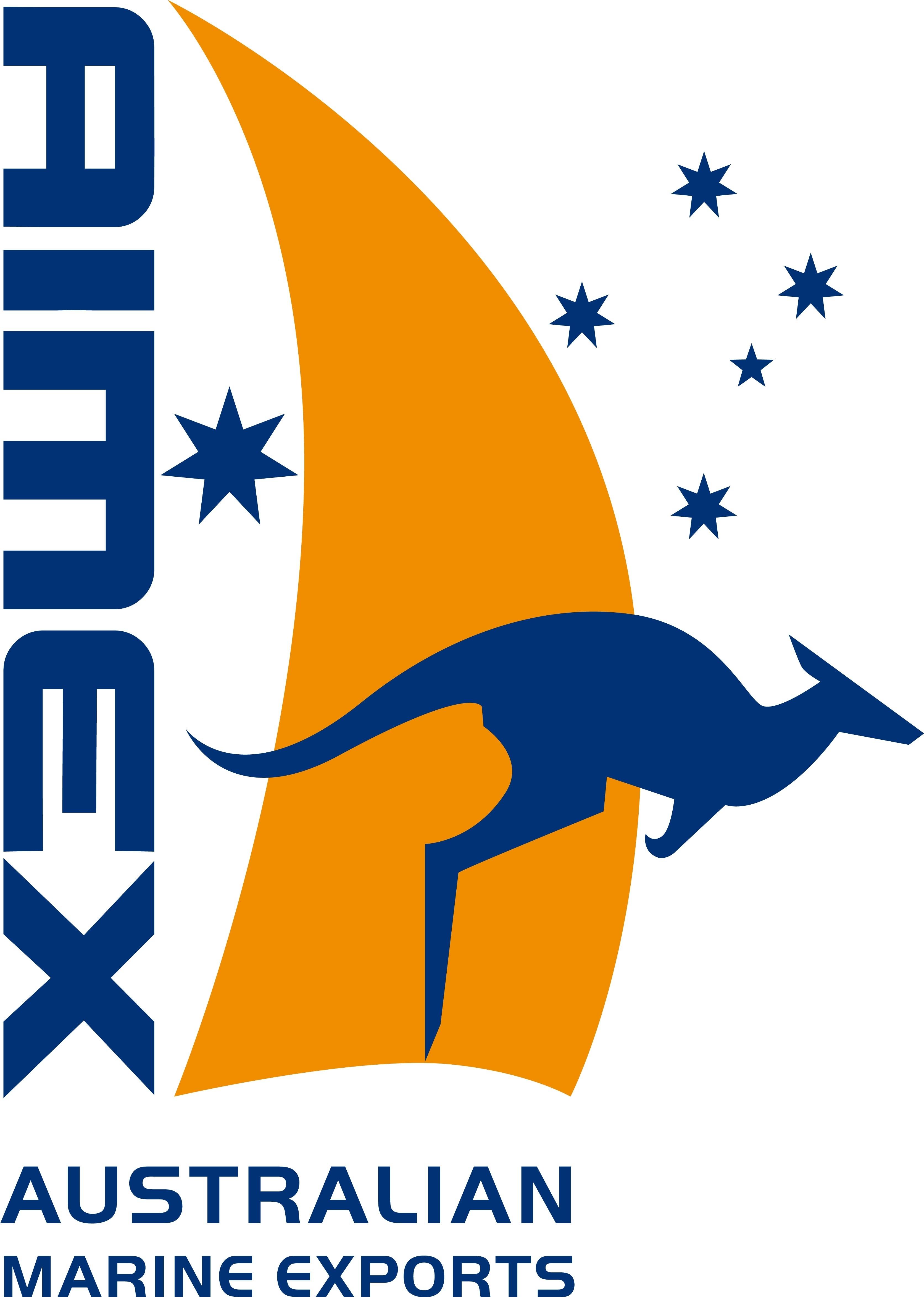 Following on the success of the past two years, AIMEX says it will again host and manage the Club Marine Australian Marine Industry Export Awards for 2011.

AIMEX said the 2010 awards were a great success with 21 applications and more than 200 marine industry professionals and media in attendance at the presentation evening.

“These awards ensure that Australian marine industry manufacturers and service providers get the profile they deserve, not only in the domestic market but also in the international arena,” said AIMEX chief executive, MaryAnne Edwards. “Feedback AIMEX has received following last year’s awards is testament to this.

“FinScan have been able to capitalise on the marketing opportunity the award has presented for us during boat shows, and international promotion of the awards by AIMEX. This has resulted in an increased enquiry level and distribution take-up for new regions overseas,” he said.

Brent Vaughan, sales and marketing manager for Seawind Catamarans, commented: “The extra attention this (winning awards) brings from both customers and peers in the industry has helped sailing through the doldrums of this year’s (2010) slow export markets due to the high AUD”

“It’s not so much the winning of an award that is important,” says GME’s Sean Griffin, “for GME, the positive publicity we received in both the local and international media through our involvement was excellent.

“I am absolutely convinced this exposure contributed to our international successes in 2010. I highly commend the annual AIMEX awards. GME’s participation will continue to be an important component of our export-marketing strategy,” he said.

The export awards brochure will be posted to Australian marine export companies and service providers in late February and is available now to download along with the application form on the AIMEX website at www.aimex.asn.au
Applications close on Friday, May 6.

AIMEX said the judges will be announced next month and has revised the award categories, implementing a new 'Young Achiever' award to reward and encourage younger generations in the industry.

Awards will be announced at the 2011 Club Marine/AIMEX networking function on Thursday, July 28 at Bayside Terrace, Sydney Convention and Exhibition Centre (the first evening of the Sydney International Boat Show, starting July 29).