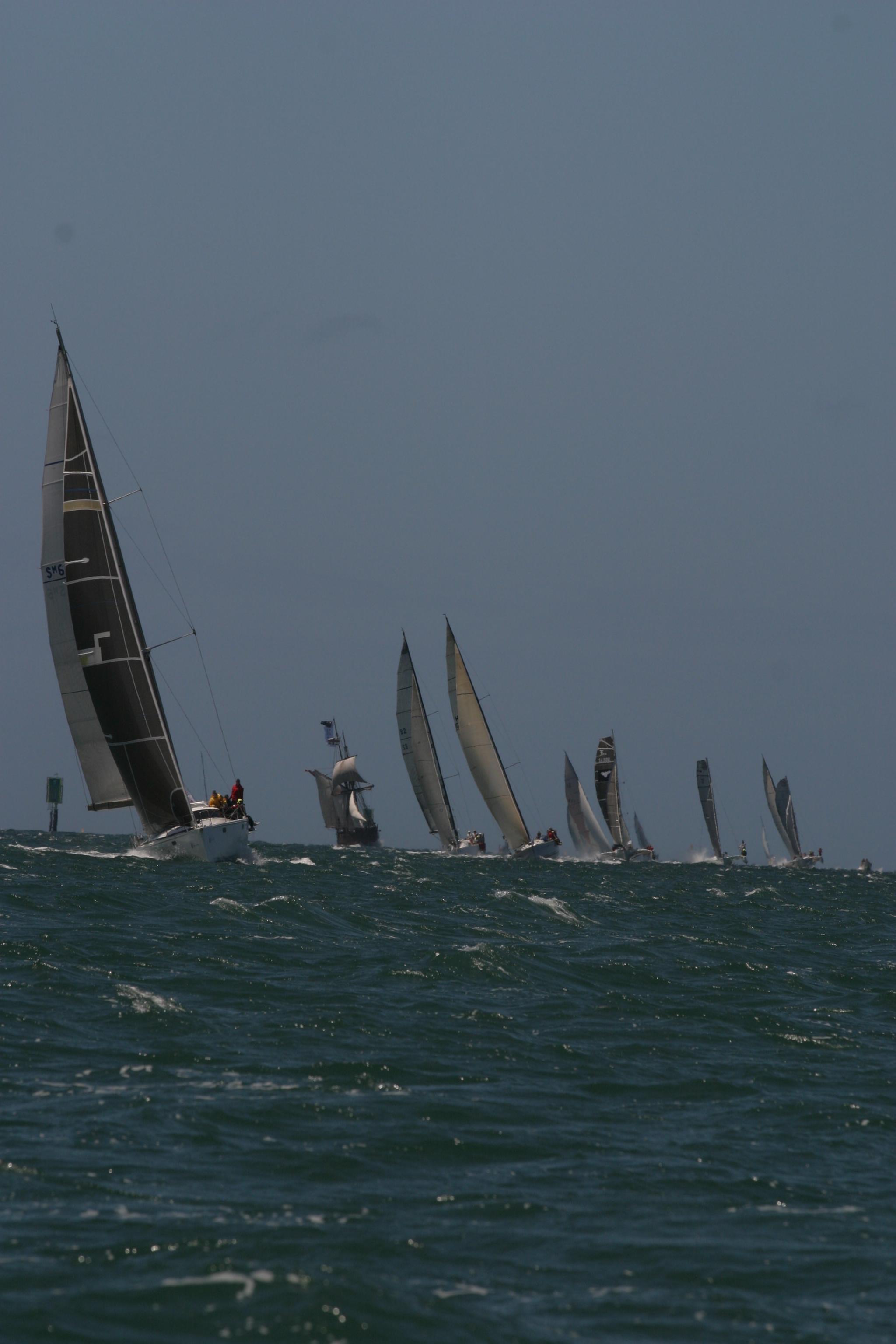 Audi Victoria Week event manager Jav Greaves said, “We are well on our way to achieving our target of 400 boats and given the way that the phones at RGYC (Royal Geelong Yacht Club) have been ringing hot, we hope to exceed this, securing our title as the largest keelboat regatta in the southern hemisphere.”

Organisers said an extensive sailing program will cater for all levels of sailors with 13 divisions, not to mention the largest shoreside festival of any Australian sailing regatta, with up to 60 performances over three stages and roving through the Geelong waterfront event precinct.

New for 2011 will be a revised route for the passage race from Melbourne to Geelong on Saturday, January 22. Previously, the passage race left Williamstown and skirted the unpopulated northest shoreline of Port Phillip Bay to Corio Bay. This year, the fleet, normally twice the size of the Sydney Hobart, will race along the northeast bayside suburbs, including Elwood, Brighton and Sandringham before turning southwest for Geelong.

Entries for Audi Victoria Week are accepted online and organisers are encouraging past and new participants to register on the website, before entries close today.

Photo: The passage racers heading for Geelong and Victoria Week 2010.