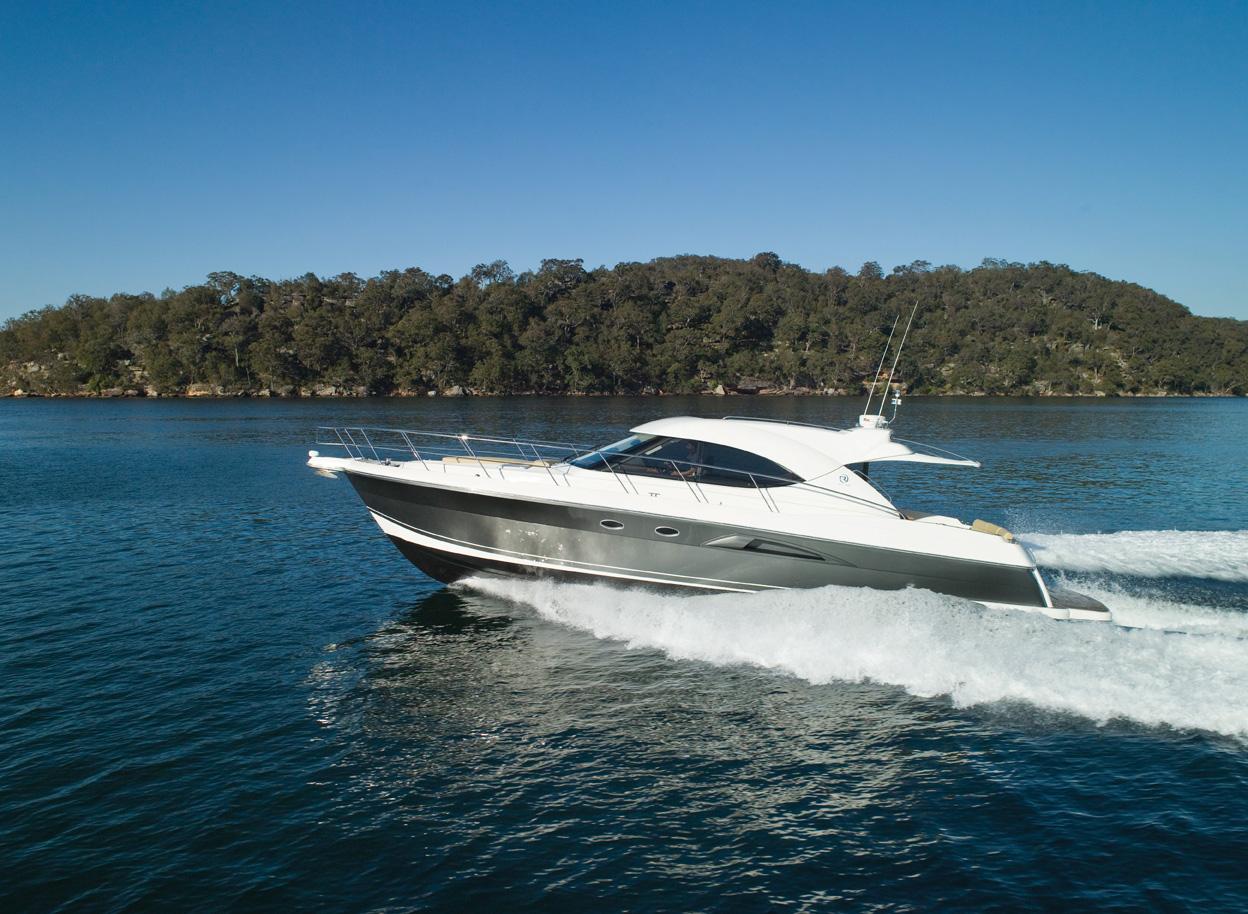 Australia’s Riviera will for the first time showcase its new 5000 Sport Yacht at the boot Dusseldorf 42nd International Boat Show held this weekend.

With four Riviera Dealers attending the show from Italy, France, Spain and Croatia and a stand showcasing the Riviera 5000 Sport Yacht with Zeus drives and the entire range of 20 different models from 36 to 85 feet across four model series, Riviera says it is optimistic of positive results at Germany’s premier boat show.

Covering more than 2.35ft², boot Dusseldorf is said to be one of the largest boat shows worldwide attracting more than 240,000 visitors from 60 countries.

Riviera’s Europe, Asia and Middle East director of sales and marketing, David Taylor said Dusseldorf was the major indoor show in Europe with customers travelling from all over the globe to attend.

"All the Riviera dealers attending the show have received strong interest in the new 5000 Sport Yacht, which has sold 26 boats since its release, so I am sure people will enjoy the chance to get onboard and look at Riviera’s ultimate entertainer," said Taylor.

“We look forward to showcasing the new 5000 Sport Yacht for the first time at the Dusseldorf International Boat Show and we appreciate the generosity of her Croatian owners who have loaned us the boat for the duration of the show,” he said.

Riviera said the 5000 Sport Yacht with Zeus pod drives offers up to 30 per cent improved fuel economy as well as 15 per cent faster cruise speed and 15 per cent faster top speed (over shaftdrives) and thanks to joystick technology, it also offers easy maneuvering in close quarters.

The two- or three-cabin, two-bathroom luxury cruiser was built for entertaining said the builder, with features extending from an aft galley, electric sunroof above the helm and a six-seater leather lounge in an air-conditioned saloon, which opens out to the cockpit creating a large alfresco, relaxation and entertaining platform.

The 5000 Sport Yacht also has the option of a downstairs lounge in lieu of the starboard cabin area.

Photos: The 5000 Sport Yacht heads the Riviera line-up at this weekend’s boot Dusseldorf, Germany; The 5000 SY is a perfect escape machine; Expansive panoramic windows and huge electric sunroof brings the outdoors in onboard the 5000 SY; A large glass door and window opens to connect the saloon to the cockpit on the 5000 SY.