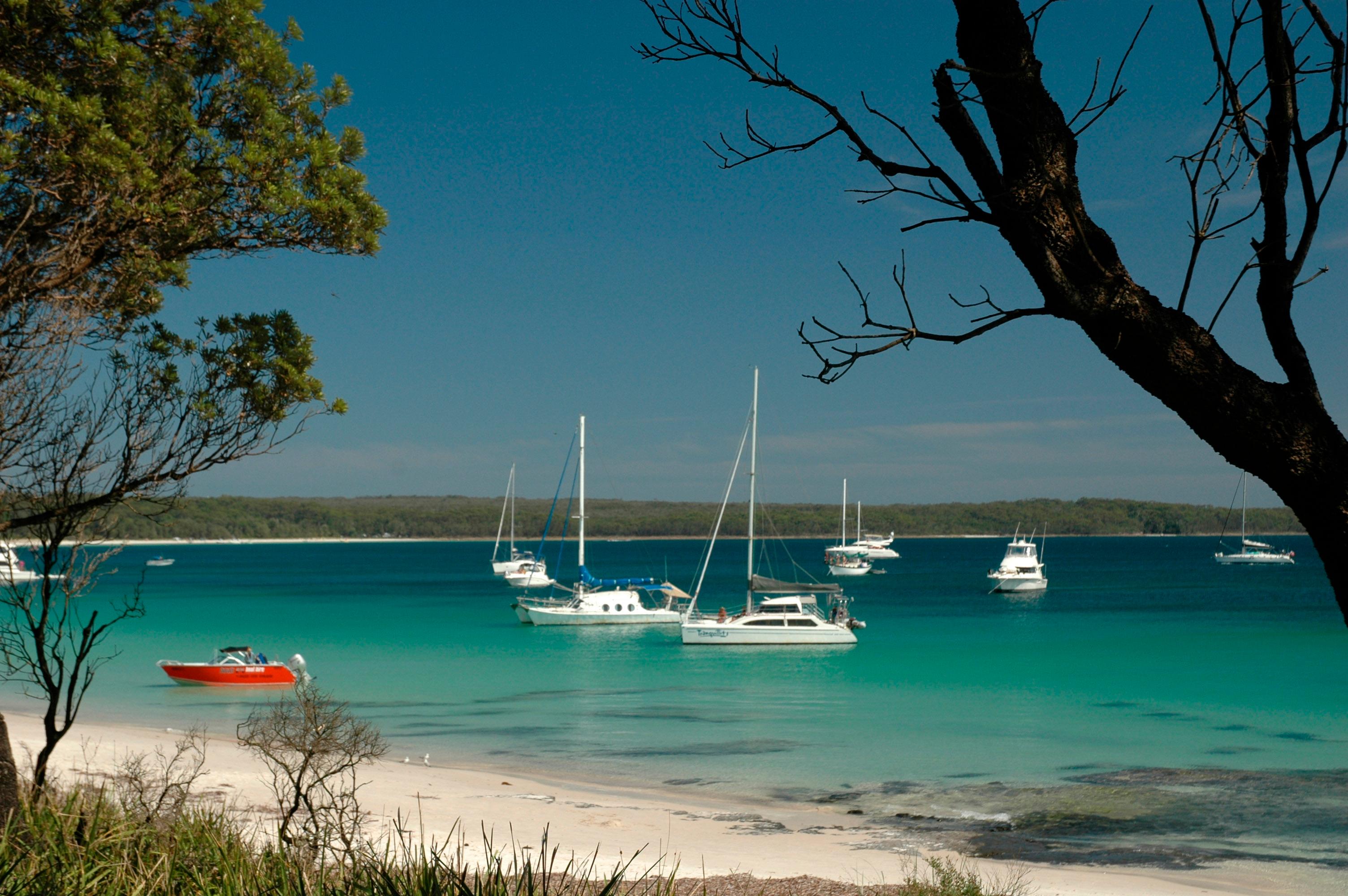 The NSW Marine Parks Authority (MPA) has announced a new and improved zoning plan for Jervis Bay Marine Park (south of Wollongong) has been finalised and will begin on March 1.

Under the new zoning plan for Jervis Bay Marine Park (JBMP), ocean-based sanctuary zones will be adjusted to better protect intermediate reef habitats. Commercial trawling will no longer occur at Wreck Bay or Crookhaven Bight and lift-netting activities will be prohibited in Jervis Bay.

About 80 per cent of the marine park, including key sites such as Middle Ground, Longnose Point, Crocodile Head and Moes Rock, will remain available for recreational fishing.

Director General of the Department of Environment Climate Change and Water and MPA member, Lisa Corbyn, said the new zoning plans were developed in response to new research findings, the outcomes of the zoning plan review in 2009 and detailed community consultation on the draft zoning plan in 2010.

“Zoning reviews are required under the Marine Parks Act, initially after five years and then at 10-year intervals,” said Corbyn.

“They provide an opportunity to consider new information, including feedback on how the marine park is operating, so we can make sure conservation and sustainable use objectives for each park are being met.

“The changes relate to the zones and activities within the marine park only — there are no changes to the park boundaries,” she said.

According to Corbyn, community consultation on the draft zoning plan for JBMP had been extensive, with 35 stakeholder meetings and community information days held. A total of 3064 submissions were received during the three-month consultation period.

“We’ve listened to marine park users and made changes to the draft zoning plan in response to submissions, Advisory Committee advice, local experience and the best available science,” said Corbyn.

“The total area of sanctuary zones in the marine park will remain largely unchanged, however, the Point Perpendicular–Crocodile Head sanctuary zone will be relocated to increase representation of intermediate reef habitats in sanctuary zones from 8 to 14 per cent of their total known area.

“These reefs are in water 20m to 60m deep and are often dominated by sponges and other invertebrates and support a wide range of fish species.

“In response to submissions received from the community and fishing groups, the Brooks Rock–Moes Rock Sanctuary Zone proposed in the draft zoning plan will not proceed, instead the new Beecroft Peninsula sanctuary zone will replace two other sanctuary zones.

“Also, in response to community consultation, NSW Maritime will address several boating issues that were canvassed in the draft zoning plan,” she said.

For Jervis Bay boaters this means, the new zoning improves boating access to beaches in Hare Bay by designating an anchoring area between Red Point and Hare Point and the 10 knot speed restriction on personal watercraft in sanctuary zones will also be removed. The MPA said the speed limit has previously led to some conflicts with other users of the marine park. Management of personal watercraft and boating will continue to be undertaken by NSW Maritime, it said, with changes planned for irregular driving in Jervis Bay and also at Hyams Beach, Honeymoon Bay, Moona Moona Creek and near Carama Creek.

Research and monitoring conducted in JBMP, particularly since 2004, had underpinned the zoning changes, Corbyn said. The detail now available on biodiversity, habitats and use of the park, she added, has increased markedly since the original zoning plan was developed prior to commencing in 2002.

The research and monitoring program for marine parks will continue to inform the management of marine parks.

Under the new plan, the MPA said marine habitats will be better protected, prawn trawling will continue in a reduced area of the park and recreational fishing access will be improved at three key spots.

“There have been substantial changes to zone boundaries in SIMP,” said Corbyn.

Consultation on the draft zoning plan for SIMP she said was extensive, with 42 stakeholder meetings and information days attended by more than 350 people. A total of 6519 submissions were received during the three-month period.

“The MPA has listened to marine park users and, following consultation with stakeholders and the local advisory committee, changes have been made to the consultation draft zoning plan in response to community feedback, local experience and the best-available science,” Corbyn said.

“Estuary sanctuary zones will remain unchanged, and access to ocean beaches for recreational fishing will be improved under the new zoning plan.

“In response to concerns about proposals in the draft to remove all commercial trawling from the park within two years, the new zoning plan allows trawling to remain in a key corridor near North Solitary Island and key whiting grounds closer to shore.

“The cultural significance of the park to the Gumbaynggirr people has been further recognised with three new Aboriginal Special Purpose Zones,” she said.

The new zoning plan will be supported by a $150,000 tourism and marketing campaign focussed on the Wooli and Minnie Water local areas. This will be developed collaboratively with Clarence Valley Council, local businesses and tourism stakeholders over the coming months and implemented in the lead-up to next summer.

Corbyn said the range and extent of research conducted in the SIMP, particularly since 2004, underpins the zoning changes and is available on the MPA website.

“This research, some of which has been recently published in the scientific literature, has involved seabed habitat mapping, biodiversity assessments, targeted studies on key fish species, assessments of pests and disease, and cultural, social and economic studies,” said Corbyn.

“New seabed mapping techniques helped discover new and very valuable seabed habitats in the deeper parts of the park — habitats which have now been included in new sanctuary zones,” she said.

Marine parks’ staff are organising community information sessions at key locations in coming weeks to talk to the community about the changes. Details of these sessions will be posted on the marine parks website.

New user guides for each zoning plan will be available before March 1 and park signs will be updated. Marine parks staff will continue to be out in the marine parks in coming months letting people know about the changes.

Photos: Jervis Bay is one of Australia's best cruising destinations.