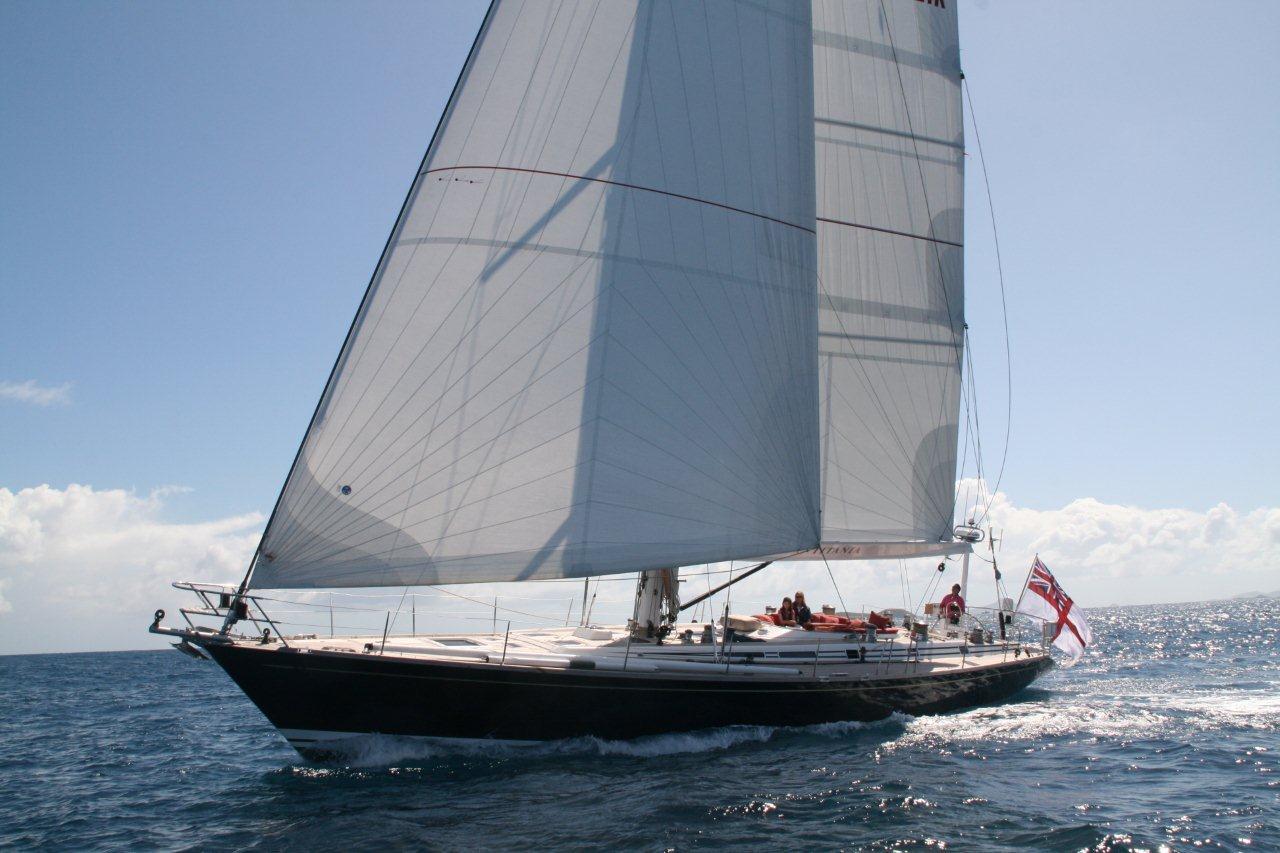 British sailor Sir Robin Knox-Johnston, the first person to circumnavigate the globe non-stop, singlehanded and unassisted, will be racing for the first time in this year’s Rolex Sydney Hobart Race.

joining Olympic medallist Mark Covell and British match racer and commentator Andy Green, with owner Richard Dobbs. The yacht has travelled 17,000nm from Newport, Rhode Island in the US to reach the Boxing Day start line in Sydney.

Sir Robin was the first person to sail singlehanded non-stop around the world in winning the Sunday Times Golden Globe Race in 1969 and remains an active international big-boat racer today.

This will be the 71yo’s first experience of this challenging bluewater yacht race that annually attracts international’s racing elite.

The race from Sydney to Hobart can present some challenging conditions, but Titania has a seasoned crew. This includes Sir Robin, who in 1994 also became the second person (along with co-skipper Sir Peter Blake) to win the Jules Verne Trophy, for the fastest circumnavigation of the world, on Enza New Zealand.

Sir Robin is looking forward to this particular race, delighted by the invitation to compete in his first Sydney Hobart on a Swan, which was built in 2000 at the Nautor’s Swan yard in Finland.

”The Rolex Sydney Hobart Race is seen as one of the world’s greatest classic yacht races and one that you must complete so as to be able to discuss intelligently,” said Sir Robin.

Titania of Cowes has raced successfully in the USA, Caribbean and Europe as Chippewa, it is expected to produce a solid result in the 2010 edition of the Sydney Hobart and provide a legend of the sailing world with a top Swan performance.