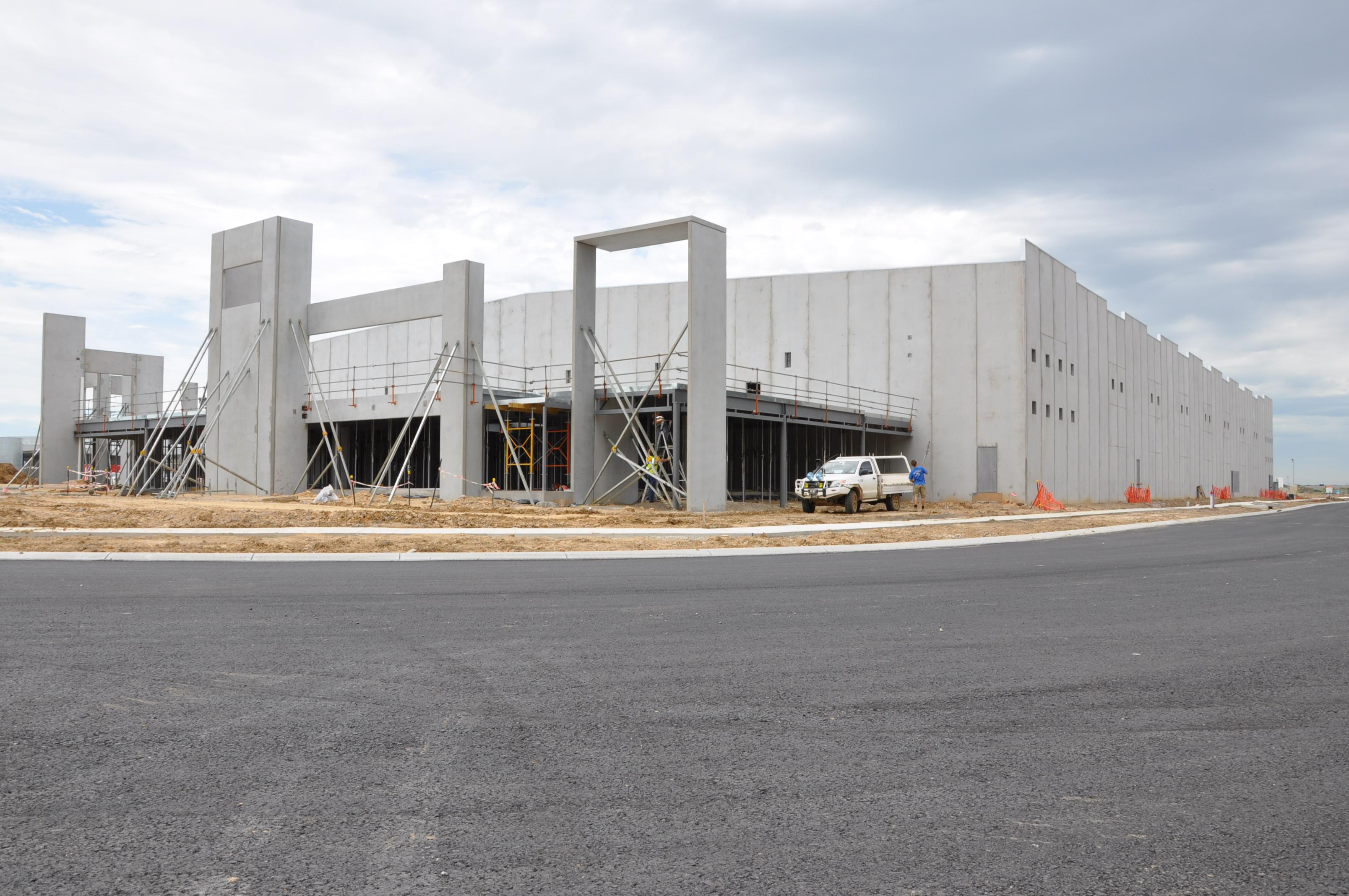 Mercury Marine said construction of its new regional headquarters is well underway and remains on schedule for completion in the first quarter of next year.

“Not only are we going to have a lot more room, the new facility is being purpose-built for our current and future needs so it’s going to help us be better at what we do — across our systems and our people,” he said.

Mercury Marine is developing the new site in the Melbourne suburb of Dandenong because, after 44 years, its current home nearby is simply too small.

Once finished Mercury’s new headquarters will boast 6200m2 of warehouse space equipped with a high-tech, electronic parts-tracking system. There will also be a world-standard 280m2 workshop, including a machine shop, welding area and an enclosed rebuild and tool room.

“The combination of design and technology means our service and delivery systems can be further fine-tuned, which is great for our customers and dealers, and we will also have state-of-the-art training and meeting facilities for dealers and technicians,” said Temple.

“We’re now well underway with our planning for the move, to make sure it’s as seamless and smooth as possible,” said Temple. “The only part of the change-over we want people to notice is our change of address.”

Regarding the new address, a Mercury Marine spokesperson said the new HQ is being built on a new industrial estate off Greens Road, Dandenong South, but so new, street names have yet to be issued. Watch this space.