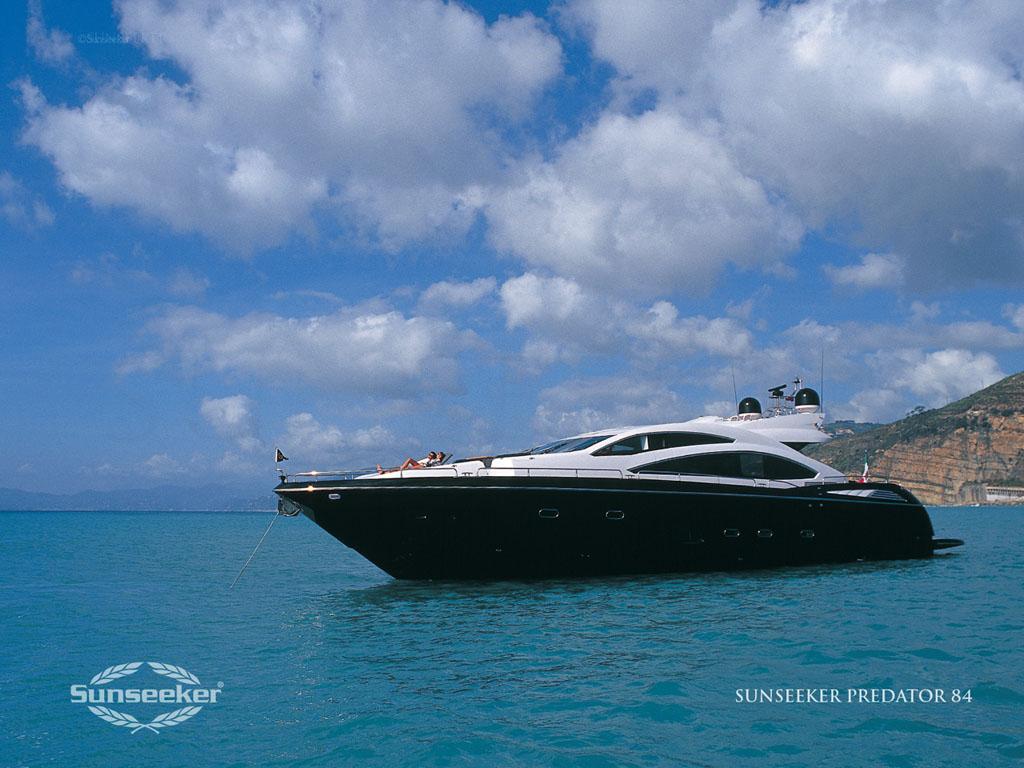 A $10 million Sunseeker Predator 84 will be the star attraction at the Club Marine Mandurah Boat Show this coming weekend. The 84-footer is the most expensive boat ever displayed.

Show organiser Peter Woods announced exhibitor space for this year’s event was fully booked, with more than 200 exhibitors and more than 600 boats — with a collective value of more than $100 million — on display including 100 boats on water.

“The feedback we have been receiving from exhibitors this year has all been positive,” said Woods.

“We are coming off a slump in the industry, but there is a lot of optimism amongst exhibitors, and we are all looking forward to a massive show.

“We also have the usual attractions like fashion parades, cooking demos and activities for the kids,” he said.

This year’s Show, however, will be missing one important feature — Malcolm Douglas, who was killed in an accident last month.

“Malcolm has been a big part of the Club Marine Mandurah Boat Show since 2001,” said Woods.

“Every year he’s there talking to people, up on stage presenting, and running the casting competition.

“He’ll certainly be missed this year,” he said.

Final touches are being put on a special photo tribute wall that celebrates Malcolm Douglas’ life; and show organisers are still planning to run Malcolm’s casting competition, which raises money for his Bilby Rescue fund.

Photo: The Sunseeker Predator 84 will be the most expensive boat ever displayed at the Mandurah Boat Show.